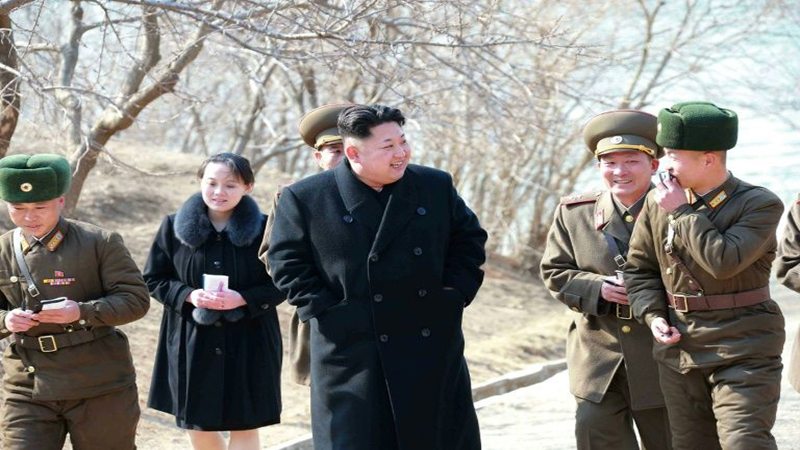 The sister of North Korean leader Kim Jong-Un will visit the South this week for the Pyeongchang Winter Olympics, Seoul said Wednesday — the first member of its ruling family ever to do so.

Kim Yo-Jong, who is a senior member of the ruling Workers’ Party, will be part of a high-level delegation due Friday and led by the North’s ceremonial head of state, the unification ministry said.

The two Koreas have been divided by the Demilitarized Zone since the end of the Korean War in 1953, and Pyongyang’s pursuit of nuclear weapons have seen it subjected to multiple rounds of United Nations Security Council sanctions.

Tensions soared last year as the North carried out multiple weapons tests, including intercontinental ballistic missiles capable of reaching the US mainland, and by far its most powerful nuclear test to date.

But the Olympics have triggered a rapid rapprochement on the peninsula.

“It is highly significant that a member of the Kim family is coming to the South for the first time in history,” said professor Yang Moo-Jin of the University of North Korean Studies in Seoul.

She was likely to meet South Korean President Moon Jae-In and give him a personal letter from her brother, expressing his hopes for a successful hosting of the Olympics and a desire to improve inter-Korean ties, he added.

“This will mark Kim Yo-Jong’s debut on the international stage,” Yang told AFP. “She is being groomed as one of the North’s most powerful figures by her brother.”

Kim Yo-Jong, believed aged about 30, was promoted in October to be an alternate member of the party’s powerful politburo, the decision-making body presided over by her brother.

She has frequently been seen accompanying her brother on his “field guidance trips” and is known to have been involved in the party’s propaganda operations.

US Vice President Mike Pence will also attend Friday’s opening ceremony in Pyeongchang and has not ruled out meeting North Koreans.

But Washington will not let North Korean propaganda “hijack” the Olympics, he said in Tokyo Wednesday.

Pence’s presence may have been a factor in Kim’s decision to send his sister, professor Koh Yu-Hwan at Dongguk University told AFP. 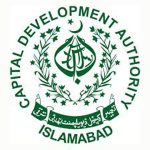 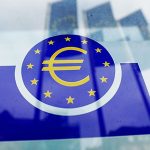