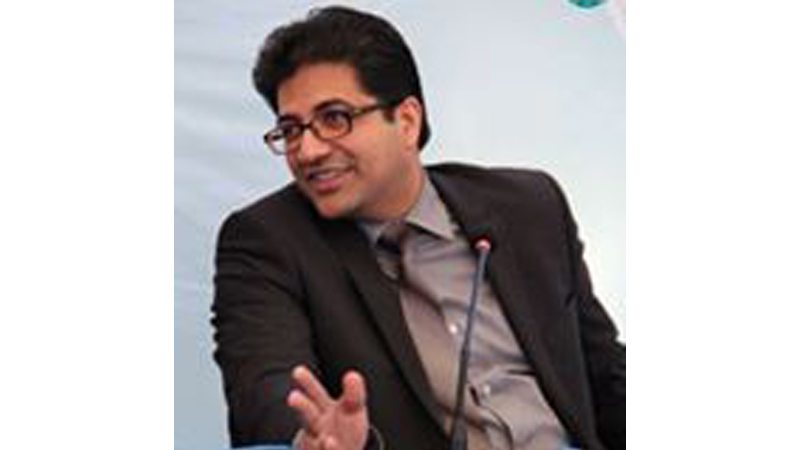 With improved security situation and positive economic indicators, multinational modern retailers have started looking for opportunities to enter or expand in Pakistan market. With rising middle class of Pakistan and improved disposable income, Euro Monitor International has forecasted expansion of market by 8.2%. They have predicted that Pakistan’s retail stores are expected to increase by 50 percent to 1 million outlets in the five years up to 2021. This calls for new players as well as expansions from existing players in retail sector.

Since retail is an evolving sector in Pakistan, it has been facing challenges in terms of ease of doing business. Lack of available tax incentives in comparison to other sectors, rising commercial property prices, lack of trained retail industry specific staff are few of them.

Another rising concern of multinational modern retailers is lack of level playing field for them due to untapped grey market and supply chain channels. This market/channels makes them uncompetitive in terms of pricing. Being compliant with all prevailing laws and regulations in a country and sourcing of products through documented/legal channel, they incur additional cost, which ultimately makes them expensive in terms of competitors or they have to compromise on already thin margins they are operating with.

High quantum of cash transaction in retail sector makes it more susceptible to such risk of having gray market in operation.

The gray market (sometimes spelled as “grey market”) is the collective system of unauthorised sales channels for products. Gray market products may be less expensive than those bought through official distribution channels but are sometimes inferior. The products may be counterfeit or have counterfeit parts, for example; they may be second-hand products or contain second-hand components that are represented as new. In some cases, gray market products are authentic but distributed illegally, perhaps to exploit variations in costs and prices in different parts of the world. Warranties, updates or other support are usually not available for gray market products.

For end consumer price is main factor for choosing retail outlet. Although the reduced price is an important factor, customers do not realise or probably ignore knowingly that with low price, their reliability is also compromised. Further there is no control over expiries and relabelling of expires items in another debate.

These gray channel imports are not only detrimental for the consumers and the distributors but also causing a major loss to the national exchequer. This untapped gray market shall be tapped to gauge the quantum.

Now the question is how? Surprisingly, traditional legal system calls for documents in support for something, which has un-documentation as an essence to be successful. Further it is also a fair argument to say that. Multinational modern retailers are using it as an excuse to enter the market or to justify low margins for current business and there are no such Gray channels in place.

One way to tap is that a committee shall be formed under supervision of supreme authorities of the country. Committee members shall include members with knowledge of industry dynamics and supply chain. To start with they shall compare prices of 1,000 products across all major retail houses in Pakistan. Immediately they will realise that same product has different prices. Next step shall be complete audit of sourcing channels of such products by such retail houses over a period of a year or so. This will act as the first step towards justifying whether there is any further digging required or it’s just a myth. This will be beneficial for national exchequer to probe the matter. This is a serious concern of foreign investors. They want to compete but in a healthy environment with legal means. Further if it exists then it has already led to huge revenue loss for the government. A parallel economy is not something new, it is time to tap it for benefit of all. Ultimately it will benefit end consumer.

The writer is a finance expert currently working as Country Finance Head with a multinational retail company, as well as non-executive director in First Capital Group Companies. He can be reached at jawadsaleem.1982@gmail.com/ JawadSaleem1982.