History, heritage and hope — a British Sikh who saw Pakistan not just as a pilgrim but also as a traveler

‘Travelling, it leaves you speechless, then turns you into a storyteller.’ — Ibn Battuta 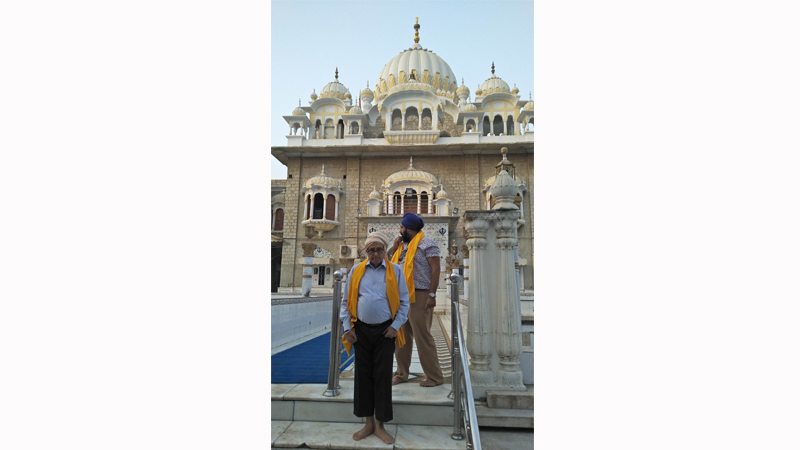 I visited Karachi and Lahore in 1991 for a business tour but never had an opportunity to appreciate historical and religious places during these trips. Finally, in 2017 when my visa application was accepted, I was able to take advantage of it and see Pakistan. This is when my nostalgic journey started all the way into the country.

My ancestral roots are in Kahuta, Rawalpindi District in the Punjab province, and it is believed that they came in circa 1725 from Punch, Kashmir at the request of a Ghakar chief of Pothohar of that time. Since my childhood, I have been told anecdotes of Kahuta, Doberan, Kallar, Rawalpindi etc. Last year was the 70th year of the Indian partition and the creation of Pakistan, which made a compelling case for our journey. There was also an incentive to organise a group visit to the historical Sikh shrines & trace ancient India. The Gandhara civilization in Taxila dates back to 1500 BC- home to the world’s first university and rich heritage. 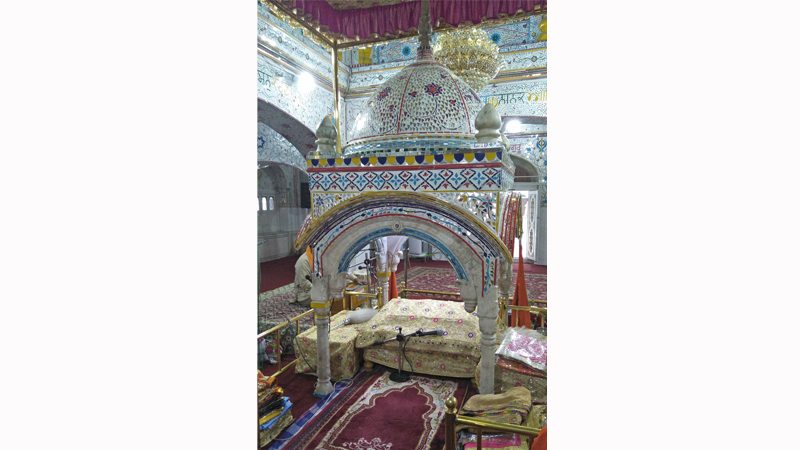 We were off to an early morning start on November 10th, landing in Islamabad at 7.30am; it was an exciting moment for me. For the first time, I was arriving with my wife to the land of my ancestors and we could not have been happier to have the chance to do so. It was the traditional role of the husband to bring his wife home, and I felt that finally. I was completing my duties and my emotions were running high.

On the first day of our visit, after having our breakfast, we went to visit Gurdwara Punja Sahib in the city of Hasan Abdal. When our coaster entered town, many of the group members pointed at the shrine of Baba Wali Kandhari atop a hill, where catching a bird’s eye view of Hasan Abdal was possible. The driver and tour guide informed us that Sikhs were not allowed to go on the top of hill in their usual days as the place only opened during days of Baisakhi. The second solid reason to stop us from going there was the fact that the shrine was situated at the very top of the hill, with more than 300 steps separating us from our destination. Of course, we found it difficult to walk up the stairs. 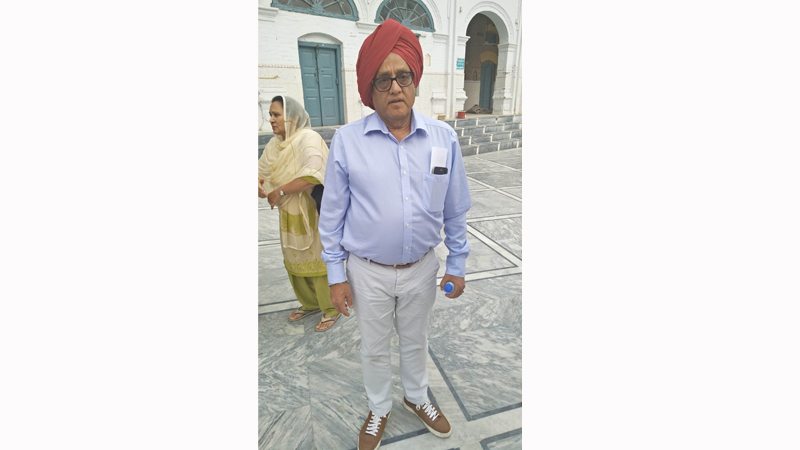 Although the entrance from the main street blends into the surroundings, inside the Punja Sahib I had to tie up the traditional Sikh turban – wearing it inside the complex is anything but ordinary. Since the early 1970s when I moved to the UK, I had left wearing my turban like many other Sikhs as it was hard to get a job there while wearing it. I kept retracing my family history through the holy site; this was a place most of my ancestors would come to, twice a year. The historical Gurdwara’s grandeur structure is magnificent, and it was overwhelming to know that the palm of Guru Nanak imprinted into the rock was embraced and touched by all members of the group. The entire place was immaculately clean with no speck of dust in sight. Our whole group was impressed with the upkeep of the Punja Sahib. After I had completed my rituals, I asked the “Bhai Ji” (priest) if I could read the Holy Guru Granth Sahib. It was my lifelong wish and the day had finally come. He nodded with a smile, and I was simply ecstatic at the celestial experience. 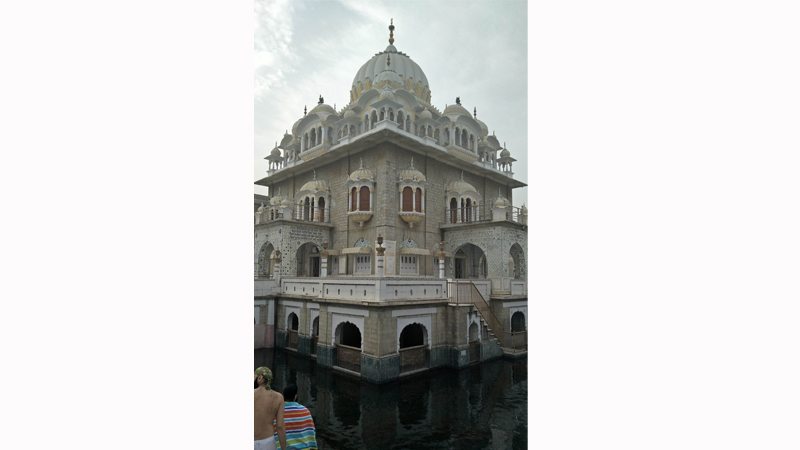 A similar wish of mine was granted at Dera Sahib, Nanakana Sahib, Kartarpur etc. which made my Yatra even more fulfilling. I would recommend anyone visiting with an interest to read the holy book, to take their chance to do so. We enjoyed a sumptuous langar and brought prasad on our return.