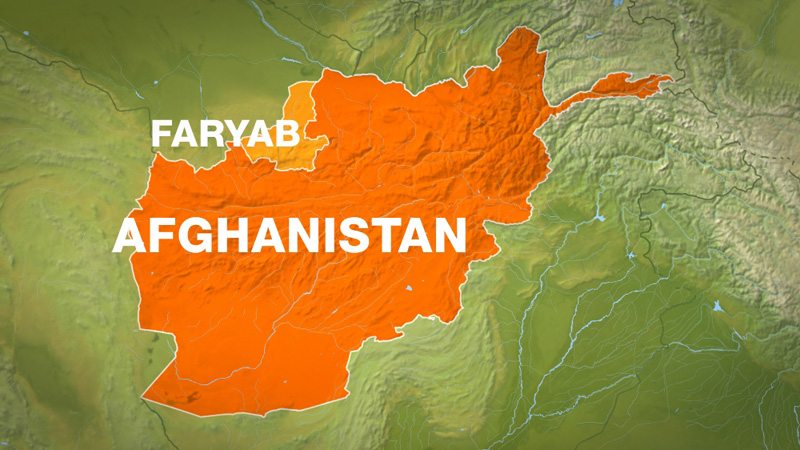 MAIMANA: A total of 25 militants have been killed over the past 24 hours as the government forces attacked Taliban positions in the northern Faryab province, a police spokesman said Saturday.

Four Taliban group commanders, including the notorious Mawlawi Yusuf, were also among those killed in the raids in Khawja Sabzposh district, spokesman Sayed Sarwar Hussaini said.

Khawja Sabzposh district has been regarded as Taliban hotbed in the relatively troubled Faryab province.

The spokesman also noted that the crackdown against Taliban would continue to ensure lasting peace there.

Taliban militants are yet to make comment on the report.

Battles kill militants: At least nine insurgents have been killed and 18 others including nine Afghan security personnel injured in the eastern Ghazni province during government forces’ operations against Taliban, a provincial government spokesman said Saturday.