Displaced locals to return to North Waziristan from Feb 6 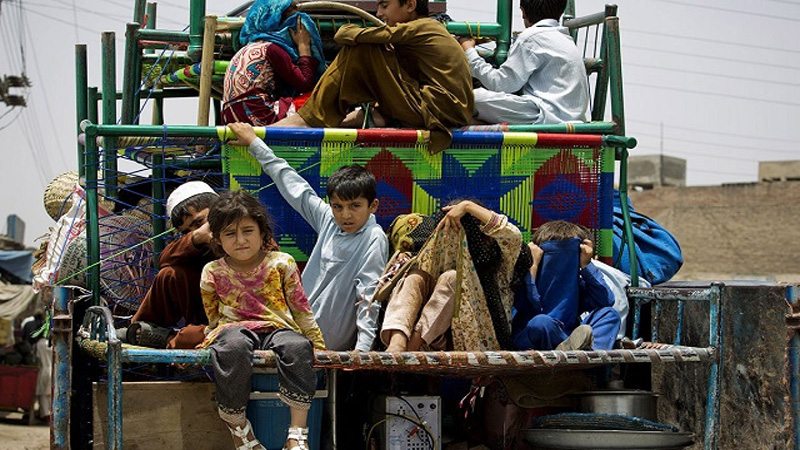 ISLAMABAD: More than 4,000 dispalced families of North Waziristan Agency will start returning home from February 6. They had been displaced due to Zarb-e-Azb operation.

North Waziristan Political Agent Kamran Afridi said on Saturday that those tribesmen who had shifted to Afghanistan through Ghulam Khan border after the operation would return this month.

According to political agent, 4,329 families shifted to Afghanistan. However, sources claimed that the actual number of the families was 15,000. The Afghan government claims there are 25,000 such families.

These families have been living in Paktia, Paktika and Khost areas of the neighboring Afghanistan since June, 2105.

The political agent said that these families would be shifted through Ghulam Khan border and would be settled in Bakha Khel camp Bannu. Later, they will be shifted to their native areas as the government will provide them transport as well as food facilities.

Thousands of tribesmen protested last month in Bannu for the repatriation of the IDP’s living across the border.