For the love of mutton and sweet treats

If you’re a Pakistani food lover all the way, it surely doesn’t matter if you’re living in the west; you can make your very own mutton handi dish as well as a dessert using canned lychees 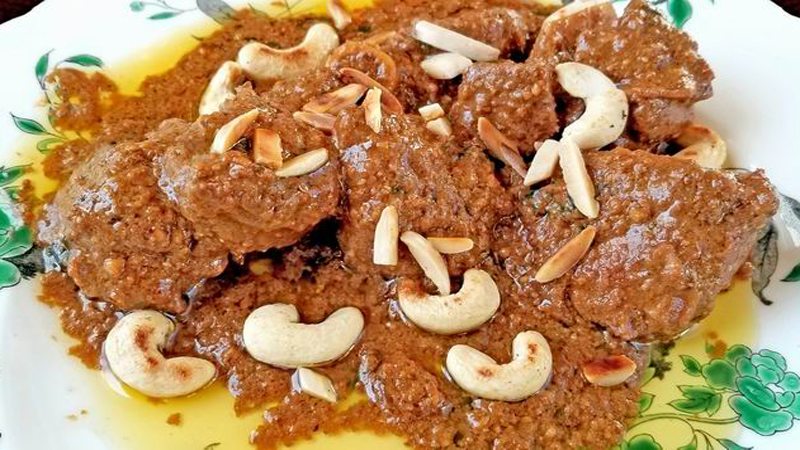 Half a cup of cooking oil

One and half cup of beaten yoghurt

A cup of desi ghee

A tablespoon of minced ginger

A tablespoon of minced garlic

One and a half tablespoon of salt

A tablespoon of cumin seed powder

A tablespoon of red chili powder

Half a teaspoon of turmeric powder

A tablespoon of garam masala

One and half cup of water

Half a cup of heavy cream

Half a tablespoon of lemon juice

Chop the onions finely and fry in the cooking oil on medium flame, until golden-brown in colour.

Remove the onions with a slotted spoon and spread over a paper towel.

Heat the oil in which the onions were fried.

When the oil is hot, add cinnamon sticks, black cardamom pods, green cardamom pods and cloves. Cook for about half a minute.

Add marinated meat and cook on high flame for about five minutes.

Add water, bring to a boil, reduce flame to medium, cover, and let it cook for 60-75 minutes until meat is tender.

Blend fried onions with half a cup of yoghurt and add to the cooking pot. Cook uncovered on medium high flame until oil begins to separate.

Grind the almonds, cashews and coconut into a powder. Add to the pot. Continue to cook on medium high flame.

Turn off heat, cover and let it sit for five minutes.

The writer is based in Dallas and writes about culture, history and the arts. He Tweets at @allyadnan and can be reached at allyadnan@outlook.com 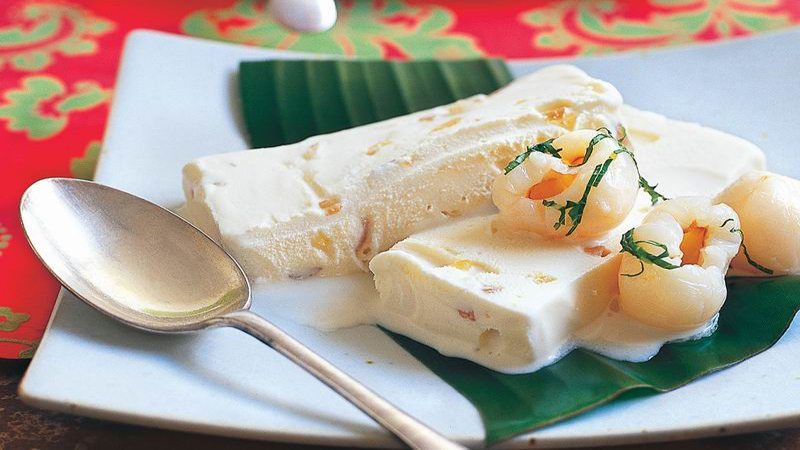 Boil in sugar so as to form syrup.

Add cream and enjoy after meals.

The writer is a professional chef and is also the author of Short Stories for Children. She can be reached at zeenat.hakimjee@gmail.com 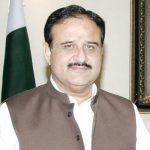