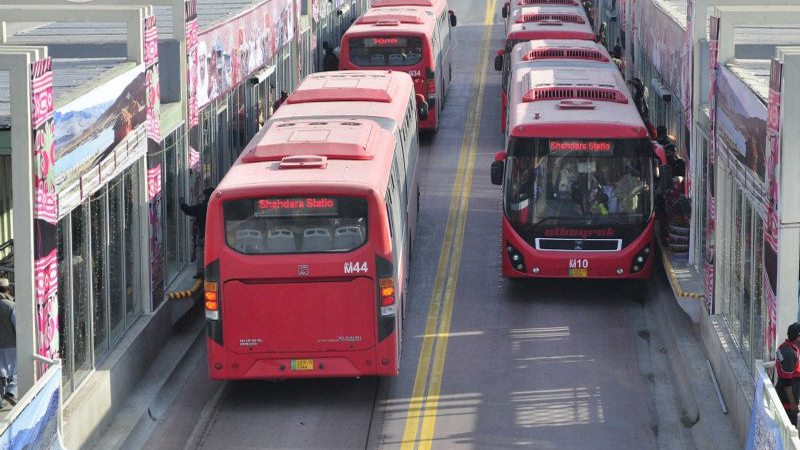 LAHORE: A report regarding the total amount of money spent on Orange Line Metro Train and Metro Bus projects was presented before the Punjab Assembly on Monday.

According to the report, 25.61 billion dollars have been spent on the purchase of land, utility shifting and for provision of security to the Chinese nationals working on the metro train project, while 1.626 billion dollars via foreign funds have been utilised.

From June 1, 2016 to present, over 2.5 billion rupees subsidy has been granted for the Rawalpindi Metro project, the report stated.

The report also revealed that 44.56 billion rupees were spent on the construction of metro tracks, and all track expenses have been borne by the Punjab Government.

The government has not purchased Metro buses, while the contract was granted to a Turkish company through open tender, said the report, also adding that the platform company has purchased 68 buses from China.