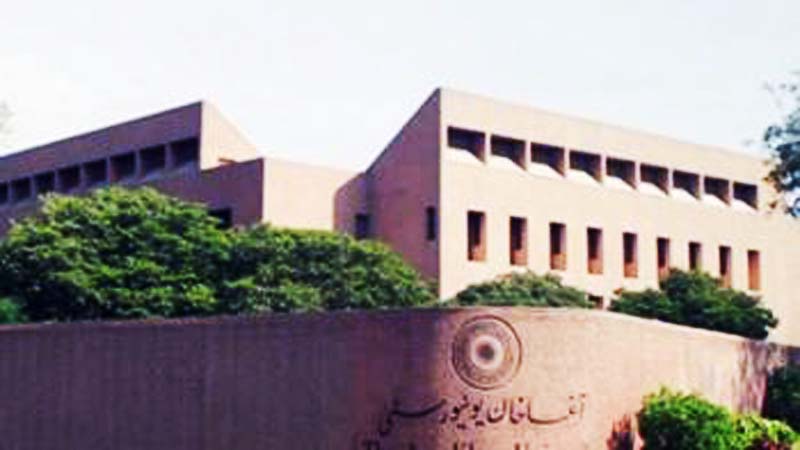 KARACHI: Shahmeer, a child born with congenital heart disease (CHD), is celebrating the success of his life, thanks to paediatric cardiology programmes at the Aga Khan University Hospital.

Shahmeer Khan was born with Tetralogy of Fallot, a rare and complex congenital heart defect in which he had a combination of four heart defects. A congenital heart defect, it is often called the “blue baby syndrome” because it causes the skin to turn bluish in colour as a result of deoxygenated blood in the baby’s system. Congenital heart disease (CHD) is one of the most common developmental defects, occurring in 1 percent of the population world-wide.

All babies who have Tetralogy of Fallot need corrective surgery. Without treatment, the child might not grow and develop properly. Untreated cases usually develop severe complications over time, which might result in death or disability by early adulthood.

Shahmeer is among the growing ranks of children born with CHD, who are surviving. The success of his life-saving surgery was possible with sponsors of the University’s Mending Kids’ Hearts campaign, an AKU statement said Sunday.

According to AKU, supporters of the campaign came together over a game of golf and to learn about the impact of their gift. The three-year effort to support CHD patients has raised over Rs 247 million from community partners, local corporations, private individuals and support from AKUH’s income allocated for welfare to offer enhanced services to the children in Pakistan.

“Each year, the congenital cardiac programme team at AKUH performs more than 400 paediatric cardiac procedures, including for children like Shahmeer whose families could not afford the cost of these complex procedures,” AKU statement claimed.

“Increasing access to paediatric cardiac care is not an impossible goal. It is an achievable goal. AKUH remains committed to the well-being of our children,” said Hans Kedzierski, CEO, AKUH.

Since the turn of the millennium, child deaths in Pakistan have been declining thanks to improved public health and poverty reduction efforts. More children need to be saved by 2030, the year that the UN Sustainable Development Goals call for the world to end preventable child deaths. “This target will not be met without addressing congenital heart disease, and we need to assist CHD patients who cannot afford the treatment,” said Dr Muneer Amanullah, an associate professor of cardiothoracic surgery.

“Life is a gift and due to some very specially trained people and people who take what they do seriously, Shahmeer’s mother said while thanking AKUH to advances in treatment and care of her child. 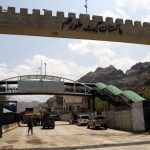 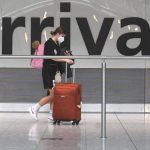 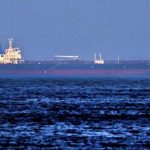 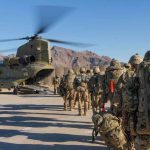