Traders’ issues to be resolved on priority basis: CPO 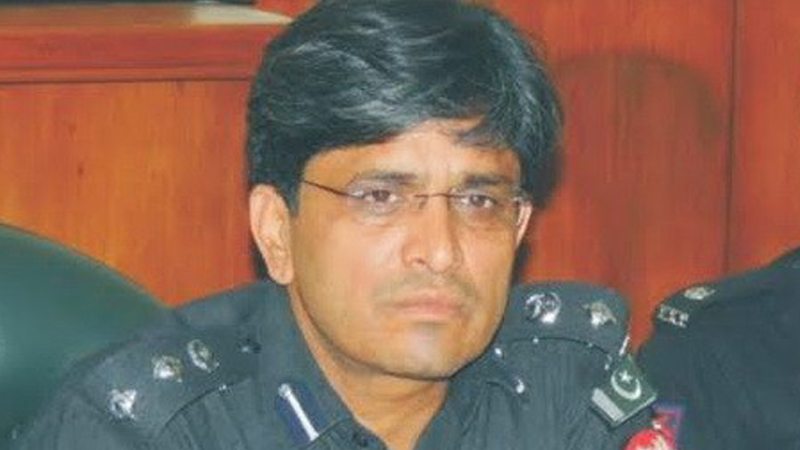 Gujranwala: City Police Officer Ashfaq Khan has said that traders are paying a key role in the progress of the country and their issues will be resolved on priority basis. All possible steps have been taken to protect the lives and properties of citizens, he said during his visit to various markets, including Rail Bazar, Kharadanwala Bazar, Dalbazar, Bank square and other markets, on Sunday. Kotwali ASP Dr Raza Tanvir was also accompanied by him. The CPO met shopkeepers and inquired about the situation of law and order in the markets. He said that police patrolling in the markets had been increased. The CPO directed the station house officer to resolve the issues being faced by traders on priority basis. He also appealed to traders that they should extend a helping hand towards Police Department for effective action against criminals.