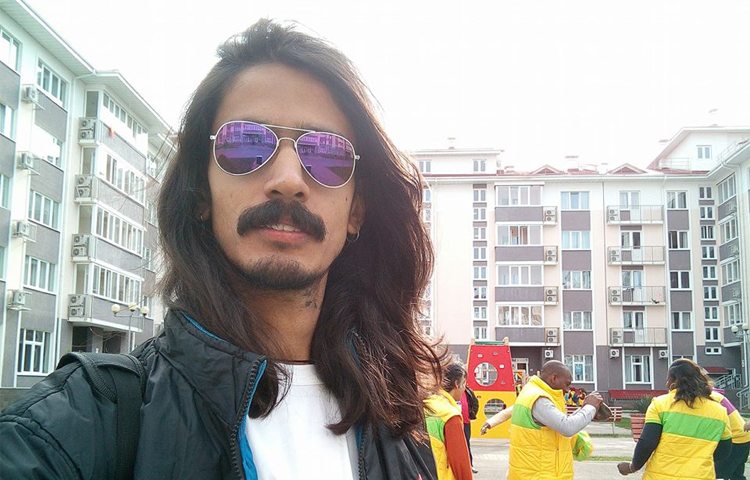 According to reports, Fawad had been abducted from Karachi University’s (KU) International Relations department by men in plain clothes and was taken to Rangers camp located in the campus.

He was then taken to Rangers Headquarters from where he was later released.

Professor Riaz Ahmad, who had organised the event, confirmed that Fawad had been taken to Rangers Headquarters but had now returned to the campus.

Fawad had tweeted from the conference earlier:

Reporter Arshad Yousufzai claims that Fawad was bruised before being released.

They released @FawadHazan after violence, also threatened him to not cover such seminars. They also told him that LAEs are recording his phone calls if he talked about the investigation they will pick up him again.