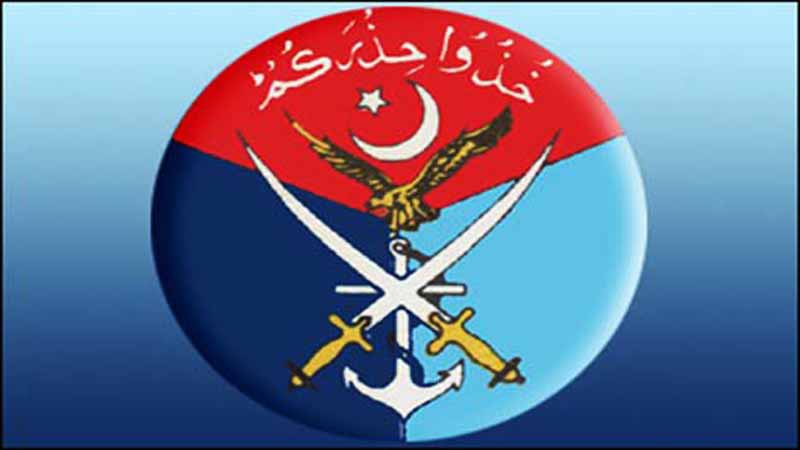 The statement comes a day after a blog on Daily Times website reported one such incident that took place with a DT staffer. Calls from customised phone numbers were made to the private cell phone number of Farhan Janjua, the digital editor at DT, to intimidate and extract identity and bank account information.

‘There are reports of fake telephone calls being made to general public by individuals impersonating as Pakistan Armed Forces officials. The impersonators try to seek personal details like CNIC, bank accounts etc, on the pretext of CENSUS verification etc. Please be aware that no such calls are being made from Pakistan Armed Forces. Public is requested not to respond to such calls, and immediately report the same on our emergency help line UAN 1135 and 1125,’ the advisory reads.

The ISPR press release, however, did not address the intimidation tactics used and how no one answered army emergency helpline 1135 when Mr Janjua called twice to report the incident.

The Daily Times blog post titled ‘Who’s using Pak Army’s name for intimidation and identity theft’ was posted onlineon Saturday night, highlighting the alarming incident where the impersonator was able to call from several numbers including one belonging to a multinational bank. The caller used intimidating language and demanded personal information such as identity numbers, debit card numbers, mother’s maiden name and login details of internet banking. Upon refusal, the callers warned of consequences saying that the ‘non-cooperation’ was tantamount to ‘treason’, ‘anti-Pakistan’, and ‘anti-Islam’ behaviour and was ‘a matter of national security’.