Building the wall would be so worth it 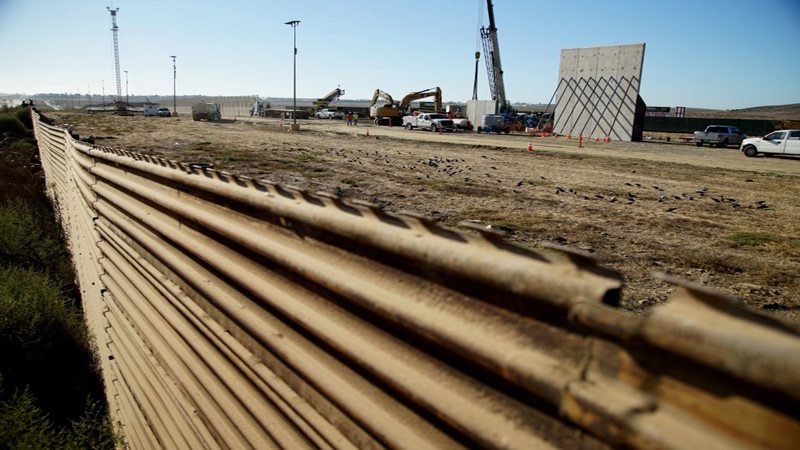 I repeat myself. For years, I have advocated a wall along our southern border, which would (I believe) discourage illegal immigration without stopping it altogether. But let’s face it: Whatever the virtues or vices of a wall, it has largely become a political symbol. President Trump and Republicans love it; Democrats and immigration groups despise it.

It’s time to break the stalemate, as I’ve urged before, by striking a compromise that would give each side a partial victory. Trump would get his wall; Democrats, in exchange, would stop the nearly 700,000 “dreamers” – immigrants brought here illegally as children – from being deported.

The art of compromise requires each side to get something it wants and accept something it doesn’t. If this straightforward and simple deal doesn’t get done, it will signal that one or both sides are more interested in impressing their most fervent supporters rather than actually legislating changes that would accomplish a significant part of their agenda.

There is ample hypocrisy in both camps. Democrats regard the wall as a colossal waste of money, citing the Trump administration’s $18 billion request to build or strengthen 700 miles of barriers over a decade. Actually, the price is cheap if it buys a solution to this stubborn problem.

As for Republicans, some of their attitudes toward the DACA dreamers seem wantonly cruel. (DACA stands for Deferred Action for Childhood Arrivals.) These immigrants were children when they arrived, hustled over the border by parents and relatives. They had no say in the matter. Most have been raised as American, unfamiliar and uncomfortable with their country of birth. Sending them back would not be a victory for “law and order.” It would be an act of inhumanity.

And besides, a society that is aging – as is the United States – needs young people to replace the growing ranks of retiring workers. By itself, this isn’t sufficient to justify allowing the dreamers to stay. But it’s an
added dividend.

The basic question here involves the nature of politics. Is it an exercise in showmanship, with each side more intent on demonstrating to its supporters that it won’t sacrifice strongly held beliefs even if that means policy paralysis? Their main idea is to look good, not to do something. Or is politics the messy business of conciliating conflicts and solving problems? More gets done but at the cost of offending powerful interest groups. The main idea is to preempt a backlash and a primary challenge. But enough said: I repeat myself.