A Saudi view on the future of oil 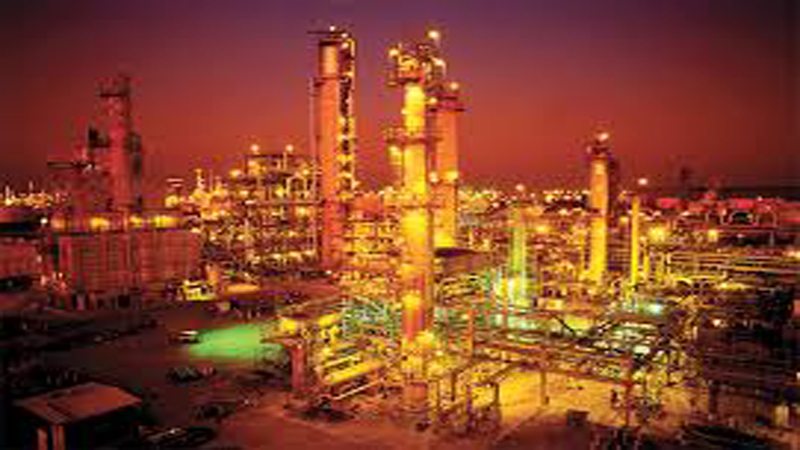 There is a simple way to understand how Saudi policymakers perceive the future of oil: Much is revealed by how the Kingdom builds its fiscal budget forecasts.

Bloomberg News reported last month, based on sources it did not name, that Saudi planners expect to see the first fiscal surplus in 2023 as oil revenues increase by a forecast 80 percent from 2017.

Why is that? It is because they expect oil prices to average $75 and KSA’s production to increase to 11.03 million barrels a day from about 10 million in 2017.

What does this tell us about what the Saudis think about the future oil? There are three things that can be concluded.

The first is that, despite efforts to diversify the economy away from oil, Saudi Arabia will still rely on oil income.

Based on the numbers quoted by Bloomberg, Saudi Arabia’s total revenues in 2023 will reach SR1,138 billion while government spending will reach SR1,134 billion. This means the surplus recorded will be around SR4 billion only.

Looking at the revenue numbers, SR801.36 billion of the total is expected to come from oil revenues and SR336.6 billion from non-oil sources, Bloomberg reported. This would be an increase from the SR256 billion in non-oil revenues the government expects for 2017.

That would mark a significant improvement – but still not enough to free the economy entirely from oil sales.

With this in mind, Saudi policymakers will still be concerned about the health of the oil market for years to come, even as they further diversify the economy. That will mean the Kingdom will work closely with other producers – as it is doing now – to restore the balance of the market.

Second, Saudi Arabia is bullish on oil prices as it expects to see them increase over the coming five years. But being bullish goes against the thesis nowadays that oil prices will stay “lower for longer.” So how can these two views be reconciled?

When analysts and oil executives like Bob Dudley, CEO of energy giant BP, refer to “lower for longer,” they are in fact referring to the environment in which they need to operate in order to make profit.

No one seems to expect that oil will go back to the $100 level in the foreseeable future. The reason for that is the ability of shale oil producers in North America, and a few others outside the Organization of the Petroleum Exporting Countries (OPEC), to pump more over the next five years.

Under the International Energy Agency’s “New Policies Scenario” published in November, which is based on existing legislation and announced policy intentions relative to emissions and climate change, the oil price should continue to rise toward $83 a barrel by the mid-2020s.

Looking at the developments in the oil market, there is a chance that oil prices could go above $70 even before 2023.

Three factors support such an idea: The low levels of investments in oil and gas exploration and production since 2014; the healthy expected increase in demand for oil over the next five years; and the relatively low number of reserve discoveries.

The third conclusion about the Saudi view on oil is that policymakers see a need to increase production to historic levels in the future. Going from 10.058 million barrels per day in 2018 to an unprecedented average of 11.03 million barrels in 2023 shows that Saudi Arabia is ready to share the burden with other producers to meet future demand. For those who understand the nature of the business, this cannot be done without huge investments and that is why Saudi Aramco unveiled a plan to spend at least $300 billion over the next decade.

The future of oil prices and supply will rest on few producers and Saudi Arabia is one of them. Saudi policymakers are aware that despite all the talk of abundant supply from outside OPEC, the reality might be different and the global rate of new hydrocarbons discoveries illustrates that.

Shale oil is bridging the supply gap for now but Aramco’s CEO said recently that he does not expect this to go on forever – and at some point there will be no more “sweet spots” to drill for. So the next five years might seem like “business as usual” for Saudi Arabia after all. Beyond that, no one can tell for sure what will happen. courtesy arab news