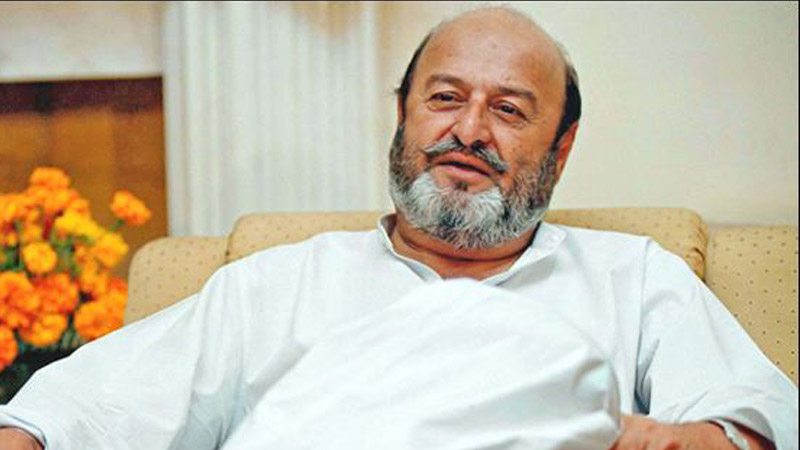 Mumtaz Bhutto said even after that they have forcibly occupied the land and record have proved that police was helping them because I, myself and my son have also been nominated in five murder cases along with others and all were on bail. He said despite registering FIRs, police has never taken any action against them and cases have been sent to cold storage.

He said that the present situation was very doleful as farmers had gone to the forest to cut firewood where they were fired upon by the Khuhro community people with sophisticated weapons. He said after procuring land from the revenue department, a standing forest was being removed to make land cultivatable where water pumps were installed after spending Rs 1.2 million for electricity connection which has also been removed by the Khuhro community. Mumtaz further said that tube wells, seeds, pesticides and other material worth millions of rupees have been occupied by the said community. He warned that record of highhandedness was being kept which would one day be taken.

Meanwhile, an injured person Sunhno Kurio has expired in Chandka Medical College Hospital, Larkana bringing the loss of human lives to four in recent bloody dispute which took place in limits of Ketty Mumtaz police station on first day of 2018 between Khuhro-Bhutto communities over ownership of land.