FIA books its own official for having fake degree 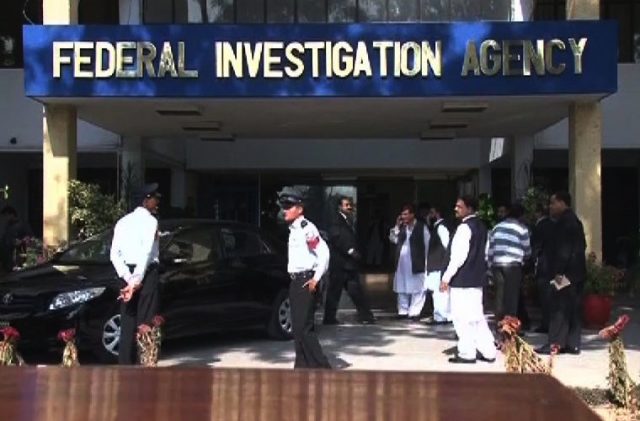 LAHORE: Federal Investigation Agency (FIA) on Wednesday booked its own official charging him of obtaining a job on fake documents.

FIA issued a notification to dismiss Deputy Director FIA Quetta Noman Ashraf Bodla who obtained employment in FIA Headquarters Islamabad in 2004 as an “Application Developer” by “concealment of facts about his qualification required for the mentioned post”.

“At the time of his successive recruitments, he submitted a provisional certificate issued by a university that was not recognised by the Higher Education Commission (HEC),” the notification stated, quoting the university as saying that “it has neither issued transcript nor degree to Noman Bodla”.

Bodla was charged under the section 154 of the Code of Criminal Procedure (CCP). 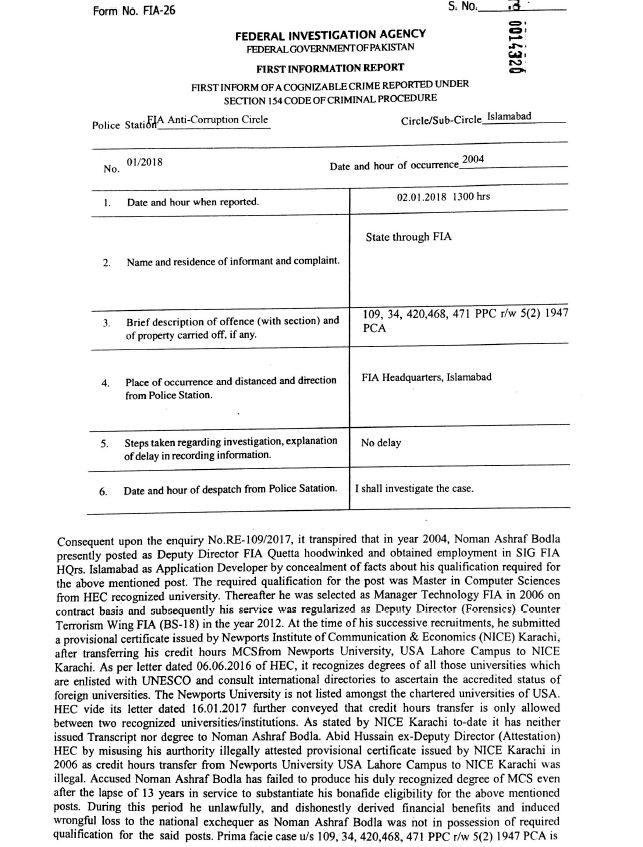 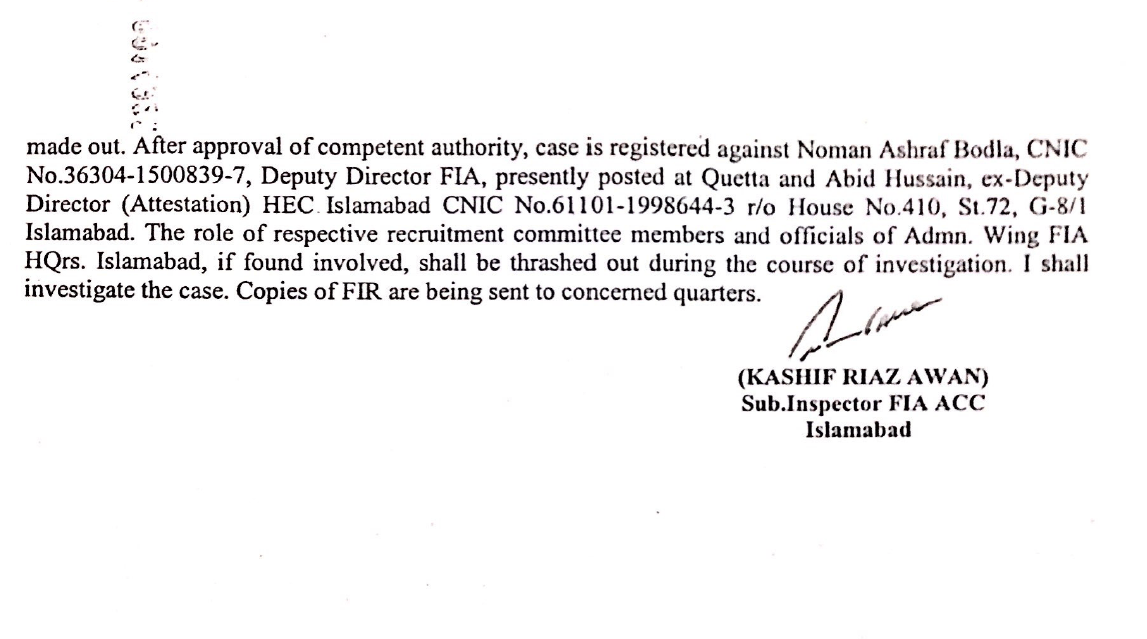