Entrepreneur in a knot describes work to build ties with Aramco 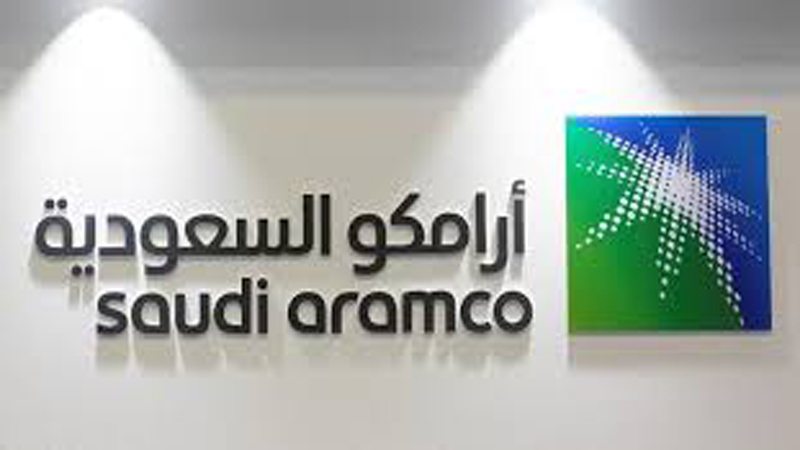 “No one is going to give me a contract because I wear a nice bow tie,” said Hashim Al-Zain, founder of DarTec Engineering Consultants, a small engineering services company, pointing to the knot he was wearing.

Addressing the audience at Saudi Aramco’s IKTVA conference in Dhahran on Dec. 12, Al-Zain said: “I don’t get a salary at the end of the month. I need to go out there and get my salary.” Al-Zain is one of the young entrepreneurs who discussed in length the challenges his small company is facing when doing business in Saudi Arabia and with Aramco.

It reportedly took Al-Zain three years to get a vendor ID from Aramco; that is a long time for a small company to wait to do business with the Saudi oil giant, which wants to encourage small and medium enterprises (SMEs). Moreover, Al-Zain’s company is providing a service that is not recognized by Saudi Chamber of Commerce. Not all the small companies are facing the same challenges. Some are formed by ex-Aramco employees who know the ins and outs of the system. Others formed joint ventures with experienced international names that have the knowhow to be listed as an Aramco vendor faster.

So why was someone like Al-Zain presenting his views in the presence of Aramco executives?

If you think the planned initial public offering (IPO) of Aramco is the only big thing for the company, then think again. It has another significant local challenge it needs to deal with.

Aramco is targeting a huge spending drive over the next decade with much of that dedicated to buying materials locally. This local-purchasing initiative is called In-Kingdom Total Value Add, or IKTVA. It was launched in 2015, and through it the company plans to buy 70 percent of its materials from local suppliers by 2021. IKTVA is the brainchild of Aramco CEO Amin Nasser, and will become his legacy. He is known to be a true believer in the localization drive. It might sound like a big challenge but it is not really difficult to achieve. The company is already buying 45 percent of its material from local suppliers, Nasser said in a speech on Dec. 13.

Nasser came to the IKTVA event not only to showcase the success of the program – he was also there to do business. Developing SMEs was the focus of the forum and Nasser said his company identified opportunities worth SR60 billion that Aramco will present to SMEs.

Among the CEOs who attended the forum was Paal Kibsgaard, the chief executive of the world’s largest oil field services company Schlumberger. Kibsgaard received an award this year for his company’s achievements in local metrics under the IKTVA program. This shows how serious companies are taking the initiative. The rewards are clear. On Dec. 13, during the forum, Saudi Aramco awarded a contract worth more than $6 billion riyals to Schlumberger and there is more to come.

Saudi Aramco is on a spending spree over the next decade with investments of around $414 billion on the horizon. Nassir Al-Yami, Aramco’s general manager for procurement gave a breakdown of the spending plan to the audience on Dec. 13. The company plans to spend around $394 billion on oil and gas infrastructure and it will spend another $20 billion to build a new petrochemical complex with Saudi giant SABIC to process crude oil directly into chemicals.

So the opportunities are there and Aramco is promising SMEs that they can get enough contracts for the next decade at least. But the problem that many of them are facing is that they need to establish themselves first and then they need to sell to Aramco’s tier-one suppliers like Schlumberger.

It is not an easy ride for SMEs – but it will be surely rewarding to do business with the world’s largest oil producer.