A look back on my writings for DT

Toupees, hair transplants and facial hair have also been a frequent topic as have other peculiarities of Pakistani politicians. And once in a while I have also ventured to discuss American politics

A little over twelve years ago, I first wrote an op-ed piece for Daily Times (DT). Since then I have contributed about six hundred weekly articles on subjects ranging from the ‘divine to the mundane’. However, I have always tried to avoid being profound. During the initial years I wrote mostly about how different life in Lahore was from the way it was when I left for America thirty-three years earlier. And over the next twelve years, life in Lahore was always one of the more frequent topics I came back to. Of course life in Lahore revolves amongst other things around good company, the heat, good food, mangoes, incessant construction, and load shedding.

As I look back at what I have written for DT, a couple of articles stand out in my memory. The first one was an absolutely irreverent examination of Post Modernism as it applied to ‘modern’ Pakistan. I titled the article ‘Po Mo Babble’ when I submitted it for publication. The other article that I favor was a recent one about hats. In the hat article I mentioned how ‘sola hats’ were so common sixty years ago.

The sola hats reminds me of an article I submitted many years ago about the heat in Lahore titled ‘Mad dogs and Englishmen’. Obviously, that is the title as well as a refrain from a very famous song by Noel Coward. 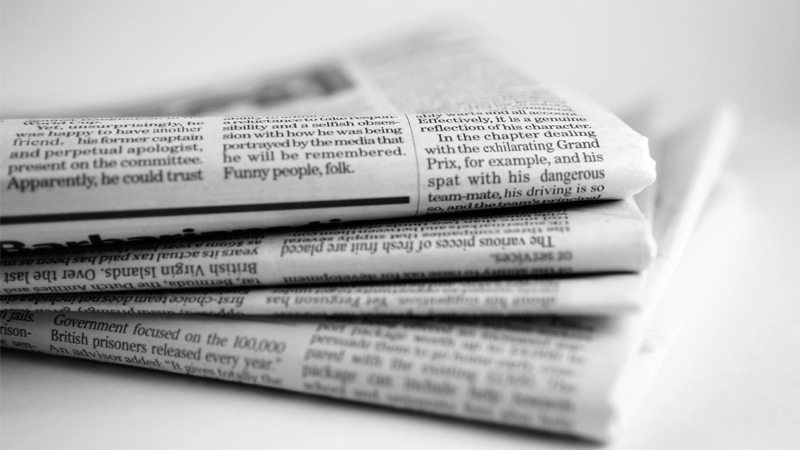 Some of the other topics that stand out in my memory include thoughts on how to differentiate political conservatives and political liberals by how they dress. Toupees, hair transplants and facial hair have also been a frequent topic as have other peculiarities of Pakistani politicians. And once in a while I have also ventured to discuss American politics especially around the time the presidential elections were held. One thing that I remember clearly is that rarely was anything I wrote ‘censored’ heavily edited. This only happened twice if I remember correctly. Once when many years ago I compared the religiously motivated vigilante females covered in black shrouds that went around Islamabad armed with sticks to dominatrices. The second time was when I became a trifle overwrought after the assassination of Benazir Bhutto.

Over the years there also has definitely been a change in the way I write about different topics. Perhaps it is because I am no longer as optimistic about Pakistan as I was when I first arrived here all those years ago. Writing about politics is no fun anymore since the political future of Pakistan is obviously just more of the same, almost like in the movie ‘Groundhog Day’. And as far as my poor city of Lahore is concerned it will just see more destruction in the name of progress. And one of the most enjoyable and emotionally uplifting festivals in Lahore has been banned. That was of course ‘basalt’ or the festival of kites.

Life in Lahore revolves amongst other things around good company, the heat, good food, mangoes, incessant construction, and load shedding

I am not a professional writer and never had any intention of becoming one. Yes, I edited my college magazine way back in 1969, and then over the years edited professional alumni journals and regular newsletters while I was still in the United States. And yes, I have also been contributing to all these journals and magazines over the years. During most of this time I also had a busy practice of a heart surgeon and writing as well as editing was for fun more than anything else. And that is also the primary reason why I have been contributing to DT all these years, for fun and lately out of a sense of loyalty to what I consider was and perhaps still is the only liberal, left of centre English language newspaper in Pakistan.

The author is a former editor

of the Journal of Association of Pakistani descent Physicians of