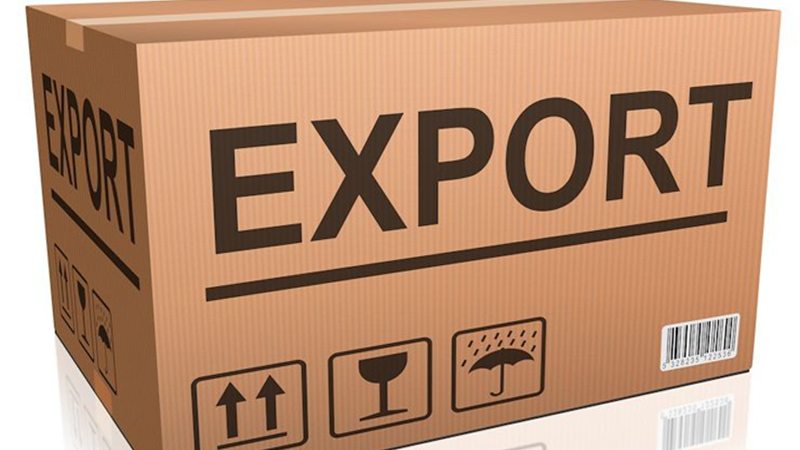 “If we see the progression of industrial sectors and exports of our regional players, we have no standing by any mean, they have maintained. Bangladesh, India, Sri Lanka, Taiwan, Malaysia, Hong Kong and Indonesia have leaped miles away in exports and industrial growth.”

They expressed their dismay over the attitude of the government towards trade and industry and addressing economic issues and challenges besides taking steps to boost exports of the country.

Imposition of additional regulatory duty on 797 goods including industrial raw material would not only increase import duty but also shrink volumes of exports due to higher production cost.

This act of government was unjust as any duty or enhancing taxes without approval of parliament remained stand unjust.

The present and successive governments have been remained in habit in taking business related decisions without taking business community on board, the real stakeholders.

This would bring more economic and manufacturing problems for export industry as exporters were already under liquidity crunch and heavy duties.

Agha Saiddain, Ghulam Rabbani, Sanaullah Khan, Shakeel Ahmad, Ibrahim Qureshi, Fazal Ahmad and Jawed Bilwani said export oriented industrial sector and commerce and trade bodies in the country have always been demanding economic managers for consultation with business people before taking any such decision but their unilaterally taken decisions had impact export and other industries negatively.

Agha said authorities should look into the ground reality and keeps their eyes open and sees what China, India and Bangladesh are doing to save industry in these countries.

The leather industry of Pakistan is second largest export industry with total export value of $1.220 billion (2007-08) and the industry can grow double in three years and to the level of $5.00 billion in next 10 years if provided level

The government should check the export of scrap from the country.

Surgical industry can start earning at least $700 million within some years, provided, it was given due attention by the concerned government departments.

Estimated world market of surgical instrumentation industry is currently around $36 billion and growing gradually, whereas our exports were hovering $245 to $276 million for last two years.

The government should take concrete measures to curb smuggling of sheesham wood to Dubai in garb of raw material for making boats.

According to All Pakistan Furniture Exporters Association, all possible efforts should be made by the government in order to save precious value added product’s unlawful export.

Our exports declined due to three-fold increase in cost of timber used for furniture export and tough competition with international exporters like China, India, Vietnam and Malaysia.

This sector could touch $950 million export target by 2019 if it is provided training centers for skill workmanship, women development schemes and high tech machinery.

Hosiery and knitwear exporters are unable to compete in the global market due to higher utility costs, delays in refunds of sales tax, reduction in duty drawback rates and increased rates of export refinance, according to Pakistan Hosiery Manufacturers Association.

The sector has been facing stiff competition in recent times from

India, Bangladesh, China and emerging competitors like Vietnam, Cambodia, Jordan and exporters also complain of their being an unequal playing field in the global market.

PHMA was one of the leading organisations with exports of over $1.6 billion that represented a large number of knitwear and hosiery manufacturers.

Almost 300 units had closed down and further units were on the verge of closure.

The marble-manufacturing sector is facing around 25 percent decline in production since July-August 2016 due to power outage to long hours, APMMPIEA said.

Chairman Sanaullah Khan said around 45 percent of the processing units have been closed down while average 8 hours daily power supply eruption stopped the 80 percent of the manufacturing and processing activities in the biggest marble estate in the country.

Khan said global trade in marble and granite is estimated at $40 billion annually.

Pakistan remains a marginal market player with exports stagnant at about $27 million largely due to unpredictable failure of power supply.

Pakistan can capture a sizeable gems and jewellery market in Malaysia after signing of Free Trade Agreement between the two countries.

By 2016 Pakistani retail segment turnover could go up to $40 billion, which would result in creating around 370,000 jobs in this sector.

Czech Republic is the fifth largest Mandrin citrus (kinnow) importing country in the world only after Germany, UK, France and Russia.

World citrus exports are valued more than $2.122 billion in which Pakistan’s share was around $36 million that was around 2.7 percent. This is due to export of citrus to low priced countries.

Proper implementation on the Small and Medium Enterprise policy would ensure a favourable and undisturbed business environment for SMEs and in creating an entrepreneurial culture in the country.

They asked government to ensure provision of industrial estates, where to create small and medium enterprises. The business leaders have expressed their hope that Dr Miftah Ismail after taking charge as adviser Finance Ministry would take steps resolving trade and industry problems.