‘Rangreza’ — a musical romance and a family drama

What makes ‘Rangreza’ interesting is the director’s vision of Karachi’s street life. He shows so many colours of the streets of Karachi, one cannot help but get fascinated 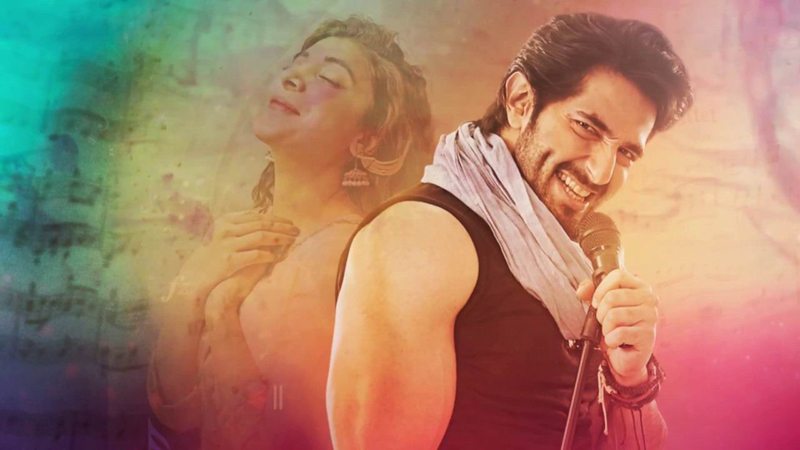 ‘Rangreza’ is the story of a family of qawwals, which takes pride in its profession and is in transition to pass on the legacy to its younger generation.

They are not only vocals but the disciples are also trained in playing harmonium, tabla and dholak. They are orthodox not only in their music but also in family traditions. The movie starts with a narrator introducing audience with the different characters living in the house. Barray Khan sahib is the head of the family with command over the financials and the house is also on his name. His younger brother known as Chotay Khan sahib and his wife are annoyed over the supremacy of his elder brother. His son Wasim is betrothed to the daughter Rashmi of Barray Khan sahib since childhood. Among all of them, Rashmi is the only person who pursued her studies and currently enrolled in a university. Though it is startling to see how such a quiet and sweet girl was brought in an otherwise loud house where Wasim often plays havoc with the family peace with his rebellious and subversive nature. He is supported by his friend who lies through his teeth and mainly responsible behind many of Wasim’s fights.

Set in the midst of Karachi’s true spirit, androon shehr (Walled City) as we call it in Lahore, the acclaimed ‘Rangreza’ musical brought together the vibrant nature of the city of lights in a compact cinematic experience for the cinemagoers.

‘Rangreza’ looks like the story of an ordinary middle class family in the beginning, but the tables turn with Rashmi’s crispy first encounter with the famous singer-musician Ali Zain. Ali instantly falls in love with Rashmi who is defiant of his success, old wine in a new bottle syndrome. Ali is the sole heir to his politician father’s unlimited wealth and brought up with all luxuries at hand. He is naïve to the idea of a conservative family background and resultantly puts Rashmi’s honour at stake during an album launch. His promotional event of the album is widely watched and puts Rashmi in deep trouble who was unaware of Ali’s feelings till now. What happens next, how Rashmi deals with the situation, Wasim’s reaction, Ali’s future are some questions that I am leaving unanswered for you to find out.

The actors are well picked by Qamar Butt and they never fail to impress us with their powerful performances. Wasim’s first appearance pretty much defines his self-destructive nature. Every time Gohar appears on screen, it gives chills to the spine and Shahid Naqvi’s dialogues and expressions arise a sense of disgust for the characters, making them the two most sought after villains. Bilal’s performance as a rock star is effortlessly believable. He never put a foot wrong and gave Pakistani cinema its new chocolate hero. Urwa Hocane effortlessly plays a role of an educated girl who belongs to a middle class family thus face the discrimination at the hand of her family values. Urwa did justice to her role and comes out as a complete winner with her choice of clothes, makeup and accessories. 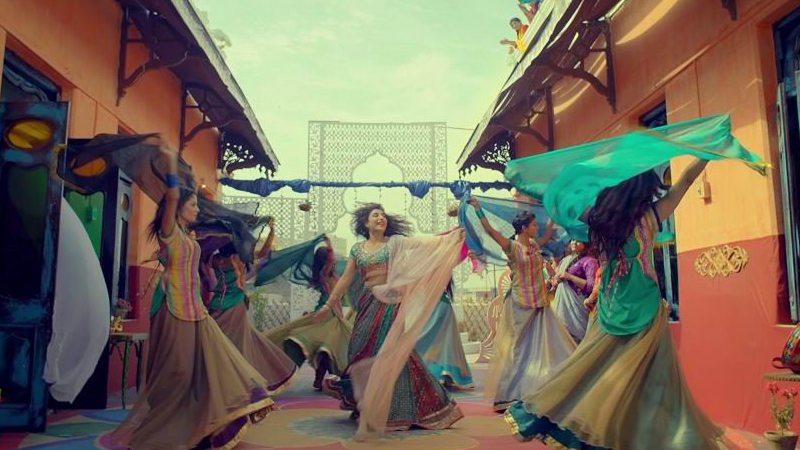 The strongest point of the movie however is the music, sung by maestros like Abida Parveen, Asrar Shah and composed by J Ali songs like “Kaloo kay launda hogya”, “Rangreza”, “Bagiya mey mor” and “Phool khil jayengay” are melodious yet groovy and will easily make to your play list. The costume and makeup departments have done a fantastic job and supported characters in adding perfection to the tones and health of the characters. The costumes were intelligently designed sighting the characters’ depth. The dream sequence in which Rashmi realises her love for Ali and dances on the rhythm of her heartbeat, the wardrobe is to the point.

All in all, Amir Mohuiddin’s directorial debut has placed him among the respected filmmakers who have contributed towards the revival of Pakistan’s cinema industry. He has put in his heart and soul in making it a blockbuster with spices for all age groups, social backgrounds and genders. The movie offered a number of social messages for the masses, first and foremost would be the parents should give careful attention to the upbringing and education of their sons. Secondly, it is extremely important to give support to daughters and give them confidence to speak their heart out. Third, it is not necessarily important that all politicians and their families are corrupt to the core. Fourth, the burden of elders’ false decisions should not be enforced on youngsters and they must be given their freedom to choose.

The writer is a freelance journalist. He can be reached at farazghumman@gmail.com