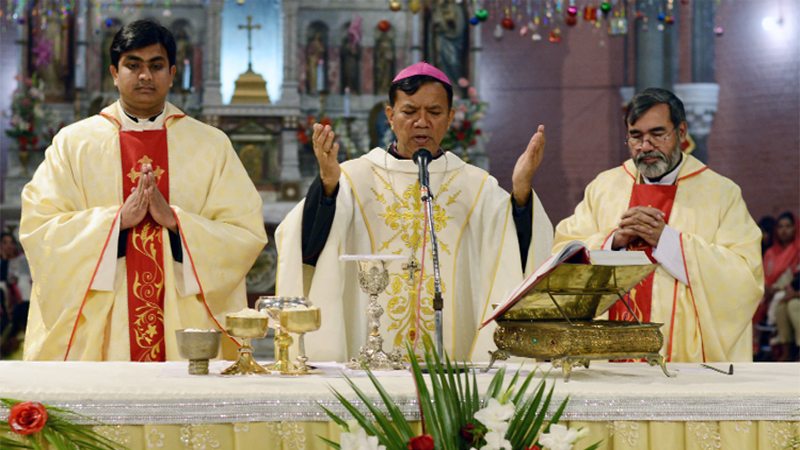 LAHORE: The city’s Christian community celebrated Christmas on Monday, commemorating the birth of Jesus Christ with religious fervor and devotion.

The day featured special night services and prayer sermons at more than 430 churches in different areas of the city.

Cake cutting ceremonies were held at churches as well as at offices of various political parties and civil society organisations. Like previous years, members of the city’s Muslim majority also participated in these ceremonies to give a message of solidarity and harmony and join the Christian community in marking the birth anniversary of Jesus Christ. 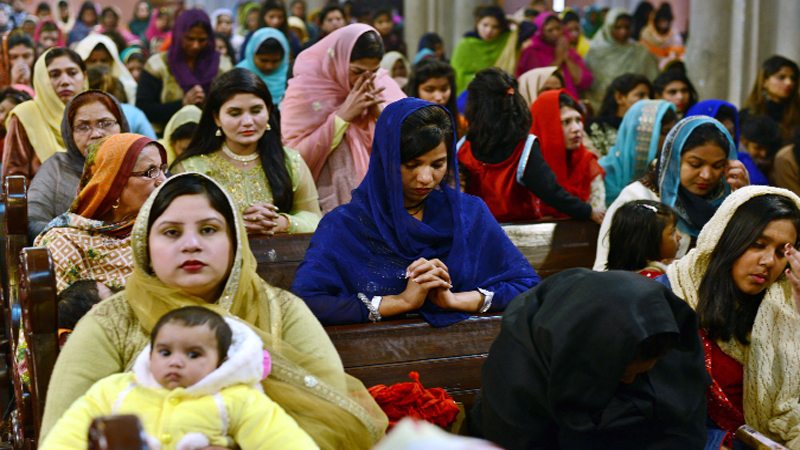 This year, the festival was observed in a simple and somber mood in respect of those who lost their lives earlier in the month in a terrorist attack at a church in Quetta.

Ceremonies started in the provincial metropolis with special night services. The Xmas Day commenced with main prayer sermons held in all churches in the morning. Members of the city’s Christian community attended the main prayer sermons and night services in large numbers. On the occasion, special prayers were offered for the prosperity, peace, brotherhood, progress, religious harmony, and solidarity. 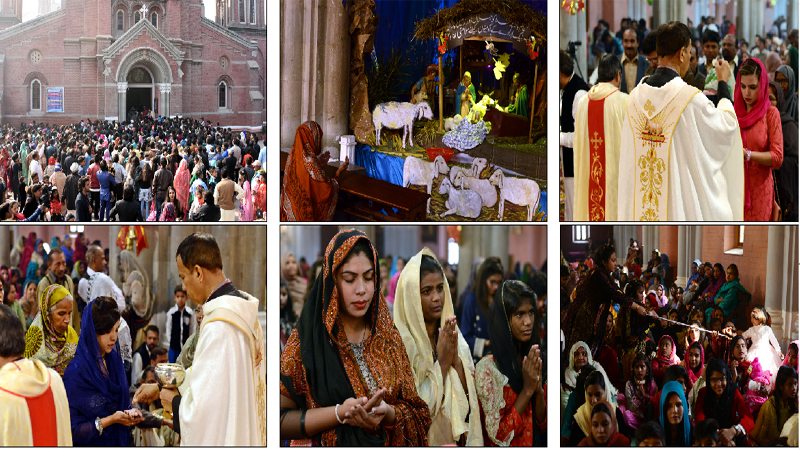 On the occasion, churches were decorated with multicolour lights and special Christmas trees.

Santa Claus costume was a frequent sighting at churches Christian neighbourhoods. People dressed up as Santa welcomed visitors at churches and distributed gifts, candies and chocolates among children.

The city’s bakeries and gift shops saw a large influx of customers. Popular items at bakeries cakes, sweets, and confectioneries.

Pakistan Tehrik-e-Insaf held a gathering for its Christian workers in PP-147. Speaking on the occasion, PTI central Punjab president Abdul Aleem Khan wished a merry Chrismas to the Christian community and vowed to fully empower minorities and safeguard their rights once the PTI was in power in the country. He also stressed on the need to follow the teachings of the country’s founder Mohammad Ali Jinnah. 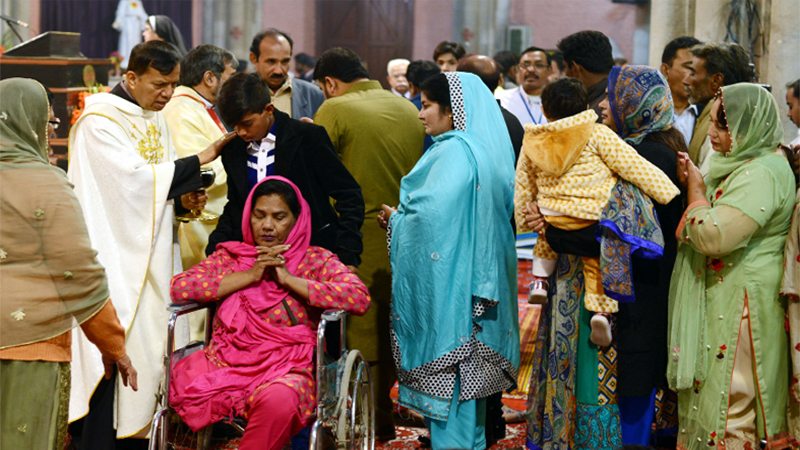 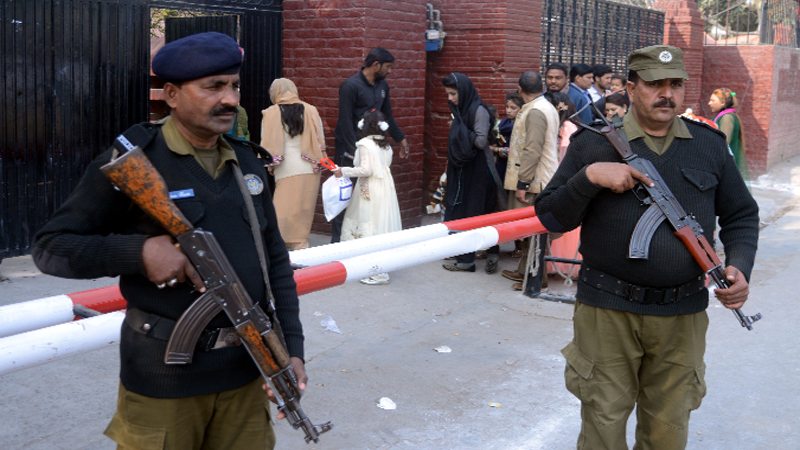