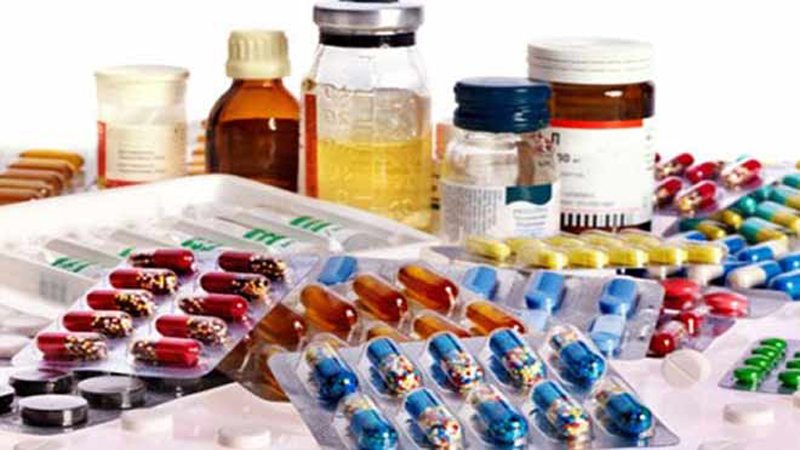 ISLAMABAD: Instead of preventing flawed medicines’ sales in the market, the Drug Regulatory Authority of Pakistan (DRAP) itself continues to register such medicines, Daily Times has learnt reliably.

According to the available information, the DRAP registered a vaccine Dengvaxia that is used for dengue fever. While it has been found that vaccine increases the said dengue virus in the patients instead decreasing it. Moreover, it also posed health risks in people not previously infected form dengue fever.

The DRAP attached organization or the Ministry of National Health Services and Regulations (NHSRC) that claims very proudly that it ensures access of safe, quality and efficacious medicine for the people of Pakistan. It also claims that being a custodian for therapeutic goods for public and patient right, the institute believed in on Public centered and Patient focused approach.

An official of the DRAP said on the condition of anonymity that that after registration of such defected vaccine, all claims proved false.

The DRAP registered the Dengvaxia Vaccine as per direction of the ministry NHSRC. While as per sources, the DRAP did not even consider the fact that what kind of impacts of this vaccine are being received internationally.

“The Dengvaxia is production of an influential private company due to which the authorities make hasten registration without experiencing the results”, disclosed an official who was privy to the entire procedure of said registration.

As per information, this Vaccine was registered in Philippines and some other countries. However, Philippines suspended the registration of the Vaccine when the country found that it poses health risks in people even they were not previously infected.

The Philippines found that more than 740,000 elementary school students in the Philippines having already received Dengvaxia vaccinations, the government decided to halt the program temporarily due to the said reasons. It was also decided that it will be reviewed with the help of local and international experts including World Health Organization (WHO).

According to the details, Dengue is the most widespread mosquito-borne disease in the world, with nearly 400 million people infected every year across the world. There are four dengue viruses, or serotypes, and most people who are infected recover and become immune to the first serotype they had. In some cases, a later infection with a different serotype can lead to a severe hemorrhagic fever. About 25,000 people die every year from hemorrhagic fevers arising from the disease.