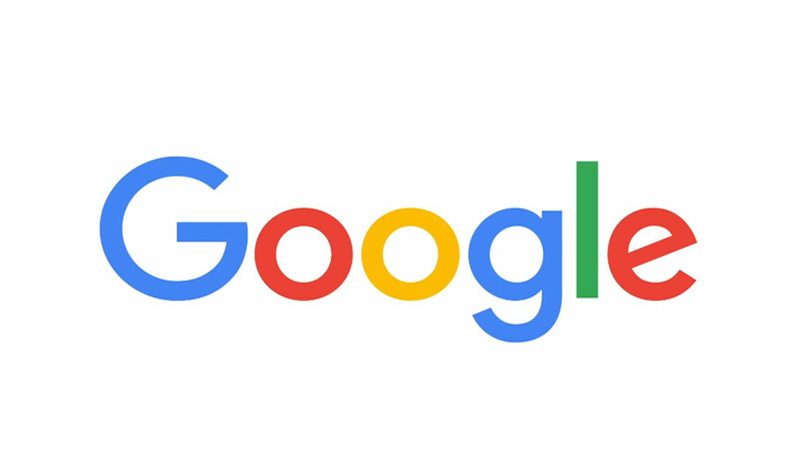 Got some AI on your Christmas list? An Amazon Echo, or one of those Google Home thingies? Perhaps an iPhone or an iPad, complete with Siri?

If you get your heart’s desire you’ll soon come to realise that it isn’t all that. Try getting Alexa to play the Pixies’ River Euphrates if you don’t believe me.

However, the tech is getting better, and its influence is being felt way beyond the sometimes dodgy devices Silicon Valley tries to sell us.

Its big guns are engaged in an intense competition to get ahead. They’ve even taken to hiring entire departments away from universities for dizzying sums of money to keep ahead of the competition.

What’s that I hear you say? You’ve been watching Terminator Genisys on Netflix and now have goose bumps rising at the back of your neck?

They’ve probably just appeared as a result of the realisation that that’s two hours of your life in front of a turkey that you’re never getting back.

Even with all the research that’s going on it’s still a stretch to picture Siri or Alexa turning nasty and creating the SkyNet depicted in the scarier moments when the franchise was good.

But there are good grounds to be concerned about what Valley’s top guns, and some of the Chinese firms that have set up shop alongside them, are getting up to.

When it comes to universities, you would hope the ethics of the work their AI departments do merit at least some consideration.

Tech companies? Not so much. Google might claim “do no evil” as its motto but given the way it and its peers have behaved, doesn’t that merit an addition? Something like “unless it has the potential to make pots of cash in which case go right ahead and then we’ll get our PR people to come up with a way of justifying what we’ve done”.

An exaggeration? Consider, if you will, the way the company got around the default Safari settings on iPhones that were supposed to block ad tracking cookies between 2011 and 2012.

That particular controversy has prompted former Which? boss Richard Lloyd to pursue a class action law suit on behalf of users in this country. This is important not for any financial sums iPhone users (of which I am one) might make. We might get a few hundred quid if we’re lucky and the case is successful. No, the important thing about it is the potential it has to draw a line in the sand when it comes to tech company behaviour.

If it were just Google (which has said it will fight) that indulged in questionable behaviour it’d be bad enough, but it isn’t. And on a more day to day level, we now take it as read that they will follow us around the web, constantly mining our data so they can sell us stuff and make money off us.

It isn’t only devices where the influence of AI, which enhances that process, is being felt. It helps there too.

In response, most of us simply shrug our shoulders: What’re you going to do?

Unless you’re Lloyd, not much is the answer. You won’t get very far on the web without cookies.

However, in the last year, the way Silicon Valley conducts itself has been debated with a greater degree of urgency, amid controversy over the use of products such as social networks and video streaming services to spread hateful and extremist content.

Google recently announced the hiring of thousands of moderators to oversee content uploaded to YouTube after it emerged that ads placed by reputable businesses and organisations (and also the UK Government) may have appeared next to nasty stuff that they could therefore have inadvertently played a small role in helping to fund.

The portrayal of their products as neutral platforms that they have no responsibility to police, as some tech companies have, is no longer cutting it.

The important point to focus on is how that change has been driven. People have for years been calling for more moderation without getting very far. It took commercial pressures to change that.

YouTube tightened up after advertisers (briefly) staged a walkout. Twitter is having to act tough because the nastiness that abounds on the network is putting potential users, and thus the advertisers seeking to reach them, off. Where’s the relevance to the debate over AI I opened with? Simple. Tech giants seem virtually immune to any form of criticism unless it goes hand in hand with a tangible threat of financial loss.