Discrimination against the Christian community is currently at its Zenith

Instead of greeting our Christian brethren ‘Merry Christmas’ in this month they were welcomed with a suicide bomb at the Bethel Memorial Methodist Church in Quetta, Balochistan. It is reported that around 400 worshippers were inside the church when the terrorist incident happened. In this tragic attack — the latest claimed by Islamic State in the country — 9 innocent people lost their lives and more than 50 people were injured.

Al-Jazeera reported a witness saying, “People were fleeing to the corners of the church, I couldn’t understand what was happening, it happened so suddenly”. I G Moazzam Ansari claims “Police assigned to the church’s security reacted instantly.”

The church is in the city’s high security zone. Let us remember, the Bethel Memorial church was targeted in the past. Security was beefed up for the Church after the last attack, which took place a few years ago. 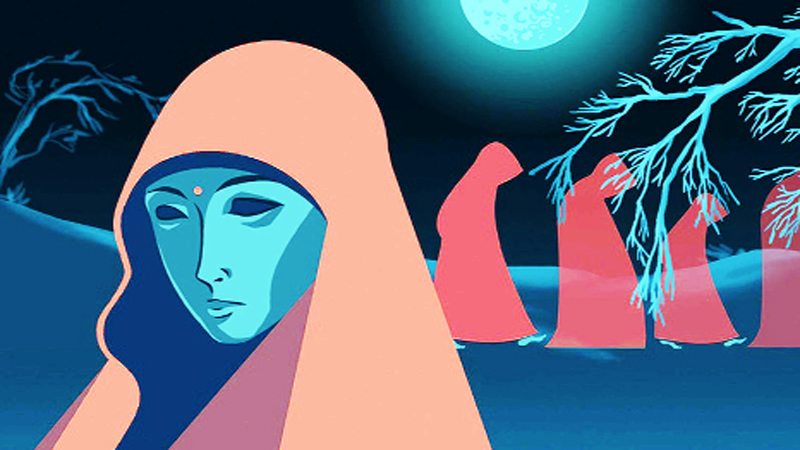 Balochistan and particularly Quetta, is heading towards serious human rights and security problem, like the missing persons issue, human rights violations, religious terrorism, and attacks on minority groups. Despite a large presence of Law Enforcement Agencies (LEAs) in Quetta, and operations Zarb-e-Azab and Rudd-ul-Fasaad in Balochistan terrorism still seems like to go on unabated. After the deadly terrorist attacks on APS Peshawar, it took civil and military forces to implement a 20-point National Action Plan in January 2015. But those who pledged to implement the NAP and make it genuinely workable fell into a deep slumber. How effective is the NAP? This was made clear during the Faizabad dharna. The way it was handled was humiliating for the nation. Does it not foretell well for days to come if we continue to provide space to extremist forces in such a way? I wonder if as a nation we realise what a spectacle we’re making of ourselves in the eyes of the world.

For Quetta, blood will continue to flow, and people will die if we do not eliminate the roots of religious terrorism. Unfortunately, the Christian community is very vulnerable in Pakistan.

Islamabad-based Aurat Foundation found that between 100-700 Christian girls are forced into marriage and conversion every year in Pakistan. Unfortunately, this is often preceded by some form of sexual assault

In March 2015, in the weeks leading to Easter, a suicide bomber launched an assault on two churches in the Younabad, killing 19 people. Then on Easter Sunday in the following year, Lahore was struck again when another suicide bomber blew himself up, and at least 74 people were killed and hundreds more injured in the attack. Jamaat-ul-Ahrar’s spokesperson, the Pakistani Taliban splinter group claimed responsibility for the heinous attack. The primary target was Christians celebrating the end of Easter.

On 14 June 2014, Handry Masih, the MPA of Balochistan’s small Christian community was also gunned down by his own security guard at the Minister’s provincial Assembly hostel in Quetta. On raising his voice against persecution of minorities he said, “Despite being equal citizens as guaranteed by the constitution, minorities cannot hold office of the Prime Minister or President.”

The twin explosion at All Saint’s Church in Peshawar’s Kohati Gate area left 80 people dead and injured over 100 others in September 2013. The victims of the blast were mostly children and women. In the same year, a mob attacked Joseph colony under the suspicion of blasphemy which resulted in the deaths of hundreds of Christians.

A tragic incident occurred in 2009, when a mob set ablaze 40 houses and a church, with eight people burnt alive in Gojra, Punjab. Shahbaz Bhatti the Federal minister for minorities affairs was assassinated in March 2011 in Islamabad. His assassination happened when he voiced support of Pakistani Christians who were attacked in the 2009 riots in Punjab province. He had been the recipient of death threats for his support to Asia Bibi either, a Pakistani Christian sentenced to death.

The Open Doors, a Christian advocacy watchdog group, reported that Pakistan’s blasphemy laws continue to be abused to settle personal scores, particularly against minorities, including Christians. “A Christian couple was thrown into the brick kiln where they worked and burned to death after being accused of blasphemy, orphaning their four children,”. “An estimated 700 Christian girls and women are abducted every year and often raped and forcibly married to Muslims,” the report added.

A report titled ‘Forced Marriage and Inheritance Deprivation’ published by the Islamabad-based Aurat Foundation, found that between 100-700 Christian girls are forced into marriage and conversion every year in Pakistan. Unfortunately, this is often preceded by some form of sexual assault.

It is terrifying that Pakistan has ranked sixth on the list of the countries where Christians are most persecuted, according to the world watch list 2016.

Discrimination in the Christian community is at its zenith, most do menial jobs, including cleaning roads and toilets in Pakistani hospitals, hotels and other public places.  We shouldn’t be oblivious of the fact that on August 11, 1947 the founder of the nation Muhammad Ali Jinnah had announced freedom for minorities living in Pakistan. Although 70 years have passed, this remains a pipe dream.

The writer is freelance writer and blogger, can be reached at masoodhameed916@gmail.com