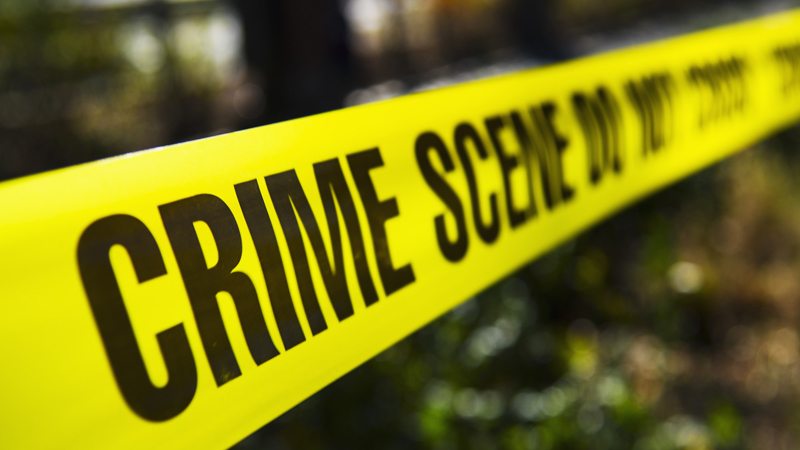 LAHORE: Fakhar Hameed, 55, who was an IT official at Pakistan Television (PTV) and his wife Humaira Hameed, 55, were found dead in the bathroom of their home in Data Ganj Baksh Road in Sadiqabad area of Rawalpindi on Tuesday.

According to the police, the cause of death has not been determined as yet. Their seven-year-old daughter found the bodies in the bathroom when she returned from school, police added.

The police, upon reaching the scene, found Fakhar lying on the floor without clothes and with bruises on his head. No such bruises were found on Humaira’s body.

The police started investigating the two servants of the house and shifted the dead bodies to a hospital for postmortem.

Sadiqabad Station House Officer (SHO) Chaudhry Zulfiqar said that it was likely that Fakhar slipped in the bathroom and died due to a head injury he sustained during the fall. His wife, who was a heart and cancer patient, died due to a cardiac arrest caused by the trauma of seeing her husband lying on the floor in a bloodied condition, he added.

The police registered a first information report (FIR) and was waiting for the postmortem results to register a case.