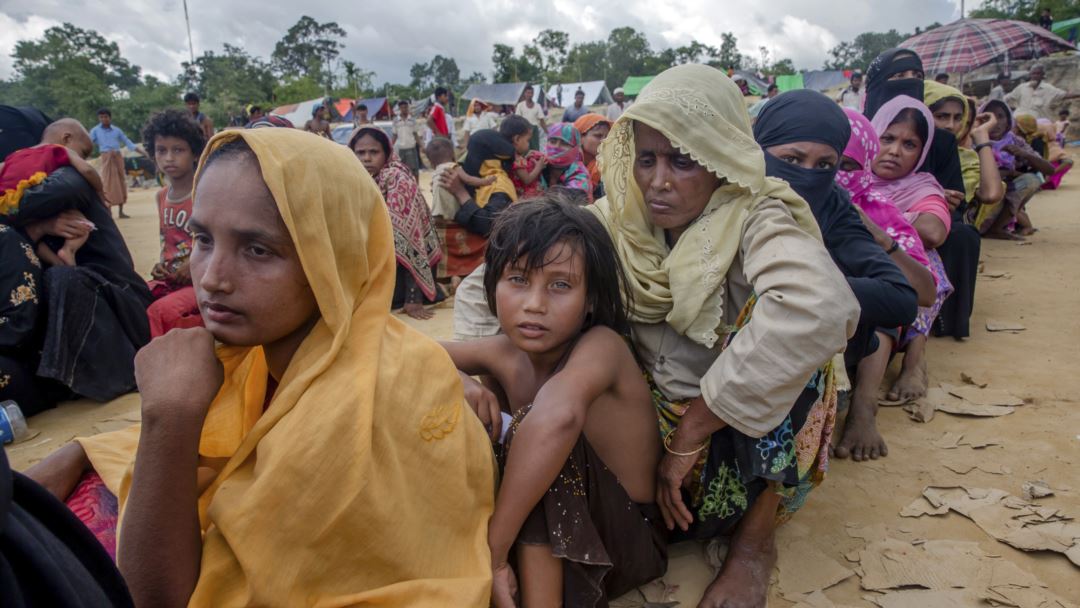 LAHORE: Contrary to official estimates, at least 6,700 Rohingya Muslims were killed in the first month of a brutal army crackdown on Rohingya rebels, making the death toll twenty-two times higher than the previous calculations.

‘Doctors Without Borders’, the Geneva-based international aid group, commonly known by its French acronym MSF (Médecins Sans Frontières), said on Thursday that after conducting a survey of several Rohingya refugee camps in Bangladesh, it found that that death toll includes at least 730 children younger than 5.

Almost all Rohingya Muslims in Myanmar live in the western coastal state of Rakhine and cannot leave if not granted permission by the government. Rakhine is one the poorest states in the country with a lack of basic services.

Since the late 1970s, nearly one million Rohingya have fled Myanmar due to persecution.

MSF medical director Sidney Wong said the group’s findings were “staggering, both in terms of the numbers of people who reported a family member died as a result of violence, and the horrific ways in which they said they were killed or severely injured.”

“The peak in deaths coincides with the launch of the latest ‘clearance operations’ by Burma security forces in the last week of August,” MSF Medical Director Sidney Wong in a statement.

MSF said that among children below the age of five, more than 59 percent who were killed during that period were reportedly shot, 15 percent burnt to death in their homes, 7 percent beaten to death and 2 percent died due to landmine blasts.

“The latest report adds to a long list of harrowing accounts that Human Rights Watch has collected from Rohingya refugees who fled the campaign of ethnic cleansing and crimes against humanity in northern Rakhine state,” said Rich Weir, Asia researcher for Human Rights Watch.

“The numbers should shock the conscience of the international community and stir them to action. Those responsible must be held to account and sanctions must be imposed on those who are behind these atrocities,” he said.

“Currently, people are still fleeing from Myanmar to Bangladesh and those who do manage to cross the border still report being subject to violence in recent weeks,” said MSF’s Wong. “With very few independent aid groups able to access Maungdaw district in Rakhine, we fear for the fate of Rohingya people who are still there.”