My request to all artists who are as influential and talented as Justin Bieber, Katy Perry and Snoop Dog is to use their influence and help victims 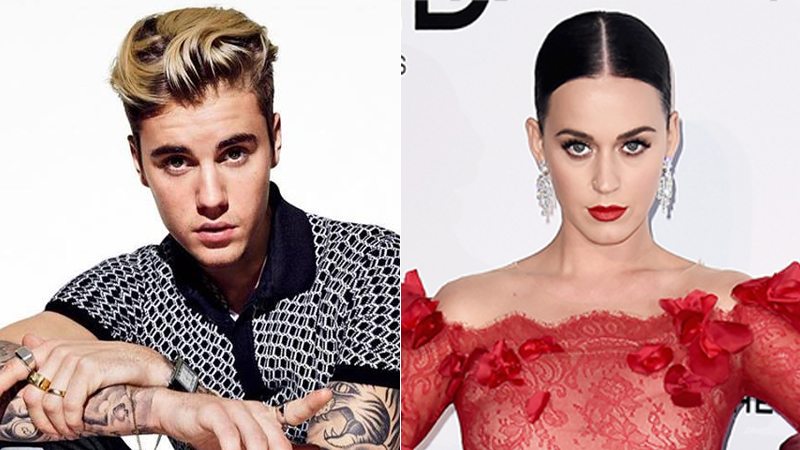 Bullying is not just a common problem in the West. Little do people know that Pakistani students and youngsters are also victims of bullying but little do they disclose it at home or to their friends.

The only difference is that not only does this menace gets highlighted in the West more, but their artists and prominent figures also take a stand against this to prevent the victims from hurting themselves which often results in suicides as well. Pakistani artists and public figures also need to join hands with NGOs, campaigns or even by themselves to raise voice against bullying and prevent further harassments from happing in the country.

For those of you who don’t know, bullying is the use of force, threat, or coercion to abuse, intimidate, or aggressively dominate others. The behaviour is often repeated and habitual. One essential prerequisite is the perception, by the bully or by others, of an imbalance of social or physical power, which distinguishes bullying from conflict. Behaviours used to assert such domination can include verbal harassment or threat, physical assault or coercion, and such acts may be directed repeatedly towards particular targets. Rationalisations of such behaviour sometimes include differences of social class, race, religion, gender, sexual orientation, appearance, behaviour, body language, personality, reputation, lineage, strength, size, or ability. If bullying is done by a group, it is called mobbing.

Bullying can be defined in many different ways. The United Kingdom of Great Britain and Northern Ireland has no legal definition of bullying, while some states in the United States have laws against it. Bullying is divided into four basic types of abuse – emotional, verbal, physical, and cyber. It typically involves subtle methods of coercion, such as intimidation.

Bullying ranges from one-on-one, individual bullying through to group bullying called mobbing, in which the bully may have one or more “lieutenants” who may seem to be willing to assist the primary bully in his or her bullying activities. Bullying in school and the workplace is also referred to as peer abuse. Robert W Fuller has analysed bullying in the context of rankism.

A bullying culture can develop in any context in which humans interact with each other. This includes school, family, the workplace, home, and neighbourhoods. In a 2012 study of male adolescent American football players, “the strongest predictor was the perception of whether the most influential male in a player’s life would approve of the bullying behaviour”.

Let me narrate an incident that occurred in the US recently and how it was handled there.

Keaton Jones caught the attention of a number of major music artists and Hollywood celebrities over the weekend after his mother posted a one-minute video of him tearfully talking about being bullied on Friday. I’m pretty sure, all of you did as well.

In the clip, which was viewed over 22 million times by early Monday according to popular news agency Associated Press, the boy from Tennessee recounted how the kids at school make fun of him for his appearance and even physically attack him on a daily basis.

“They make fun of my nose,” he said, which his mother posted on social media. “They call me ugly. They say I have no friends.” Jones adds that sometimes his classmates will “put milk on me and put ham down my clothes, throw bread on me.”

“Just out of curiosity, why do they bully? What’s the point of it?” he asks in one particularly heartbreaking moment. “Why do you find joy in taking innocent people and finding a way to be mean to them? It’s not OK.”

Jones’ mother, Kimberly, wrote in her post to Facebook that she was sharing the video in hopes of bringing more awareness to the pervasive issue of schoolyard bullying.

“Talk to your kids,” she wrote. “We all know how it feels to want to belong, but only a select few know how it really feels not to belong anywhere.”

Celebrities like Justin Bieber, Katy Perry, Cardi B, Snoop Dogg and others caught wind of Jones’ plea and reached out to share their thoughts and offer him their friendship, support and, in some cases, VIP invitations.

Why can’t similar actions be taken in Pakistan? What are artists and celebrities so scared of? I do see posts on social media on regular basis where instances of bullying are being uploaded but very seldom do they create and uproar in the society. Soon, they are forgotten. My request to all artists who are as influential and talented as Justin Bieber, Katy Perry and Snoop Dog, to help the victims and use their power to admonish this as it only adds to depression in the society.

The writer is a contributor to Time magazine as well as Daily Times and can be reached at farwaghumman@gmail.com