Public schools’ heads to protest if action against them continues 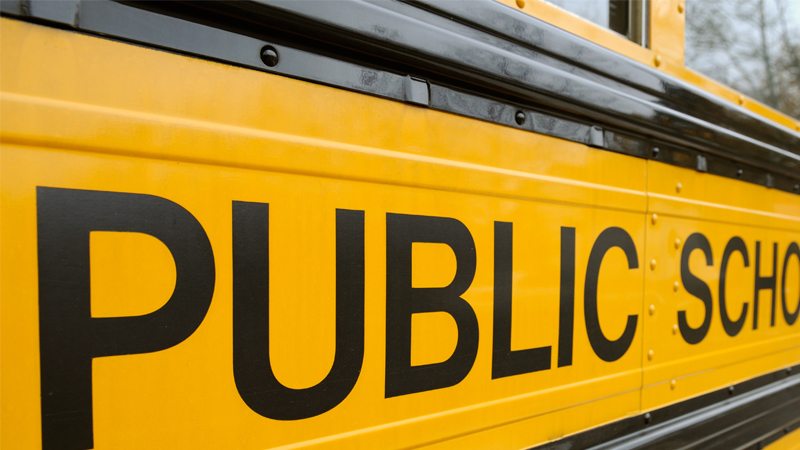 LAHORE: Senior teachers of Punjab public schools on Monday threatened to protest if government will not hire more staff in the government schools.

Talking to Daily Times on Monday, Chairman Action Committee Punjab Government Schools Senior Staff Association Hafiz Abdul Nasir pointed out the shortage of staff at public sector schools including principals, subject specialists and others. Hafiz revealed that more than 1300 schools across the largest populated province are working without heads, whereas higher secondary schools are lacking 700 subject specialists. He added that 275 posts of Basic Pay Scale (BPS) 20, 600 posts of BPS 19 and 1700 posts of BPS 18 are vacant across Punjab.

He further explained that all these vacant posts will be filled by in service promotion but the government had not promoted BPS 19 and BPS 20 employees since 30 months. Similar is the case with promotions of other BPS, he added.

Hafiz Abdul Nasir noted that Punjab government overcoming its negligence had started action against 650 heads of schools as per PEEDA Act, which is totally unfair. He added that all such inquiries were held on assumed fact and figures, which already had been proved.

The School Education Department (SED) is mentally torturing these heads of schools and their behaviour is humiliation, he said adding that SED however rather than accepting those wrong facts figures is quite on the issue.

Hafiz demanded Chief Minister Punjab Shahbaz Sharif to take notice of the issue and solve the matter on priority basis; otherwise all heads from Punjab public schools will protest on December 19.

Their protests and sit in were ended after Punjab Government promised to resolve their issues however; many of their issues are still remain unsolved. However, taking in view of results of class 5th and class 8th, SED Punjab had started taking actions against the heads of schools including the actions as per PEEDA Act.