The Kapoors hailed from Peshawar and spoke Punjabi at home. They represented the Pathan-Punjabi culture and values at their very best

The youngest son of Prithviraj Kapoor (1906-1972), passed away in Mumbai a few days ago. His brothers Raj Kapoor and Shammi Kapoor died earlier. Some of his nephews and nieces continue to be big names in Bollywood.

The Kapoor story began in our part of the subcontinent, in Peshawar, where their elders were settled. They were Punjabis. At home, all of them spoke Punjabi. Their mother belonged to the Lahori Mohalla of Peshawar which suggests a strong connection, especially to Lahore.

The Kapoors were also connected to Samundri in West Punjab where their grandfather was a tehsildar. He bought some land there and began to live there. 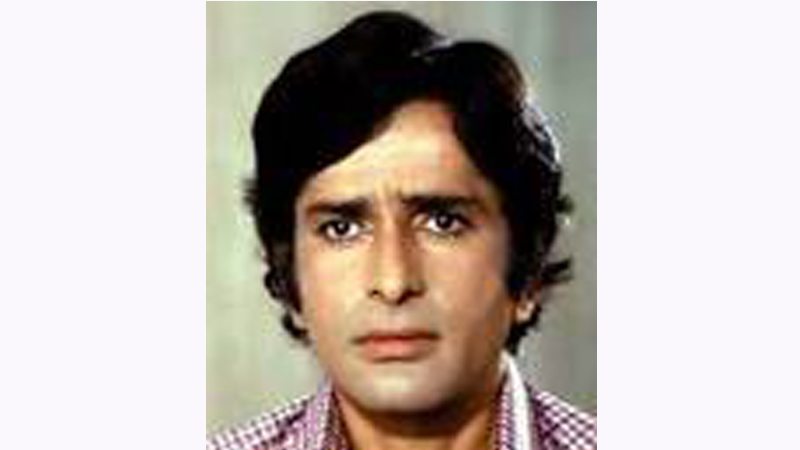 While Prithviraj and Raj Kapoor were born in Peshawar, Shammi Kapoor was born in Bombay, and Shashi Kapoor in Calcutta. Theirs was a proud family which represented the Pathan-Punjabi culture and values at their very best – they were proverbial hosts who always had guests at their home.

I first saw Shashi Kapoor in Awara (1952). He played Raj Kapoor’s early life as a child abandoned by his father, played by his real father Prithviraj Kapoor. His mother was played by Leela Chitnis. She brings him up in a rundown locality of Bombay. Shashi Kapoor played his part with such commitment that for years I would cry over the fate of an unfortunate boy struggling to go to school but is thrown out because his mother cannot pay the fees.

I saw Shashi Kapoor subsequently in scores of films including Siddhartha (1972) which I saw in Stockholm. He was a very good looking man, perhaps too good looking. In all the characters that he played he was convincing and good. In Dharmputra (1961), produced and directed by B.R. Chopra of Lahore, and many other movies, his performance was outstanding.

Shashi Kapoor also devoted his life to continuing with his father Prithvi’s theatre. Now, his daughter Sanjana carries on the tradition.

Prithvi theatres produced plays based on socially aware themes and ideas and were devotees of the Gandhian-Nehruvian humanism on which the foundations of a pristine Indian state were based after India became independent. 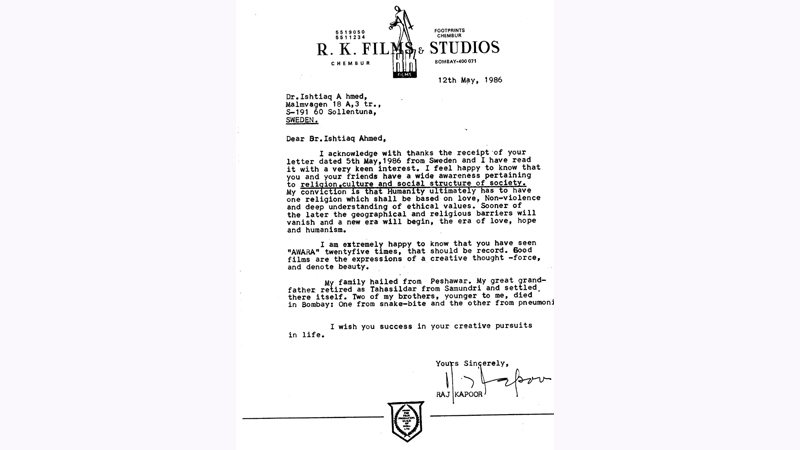 From what I have gathered from books and reports, Shashi was a thorough gentleman, courteous, refined and magnanimous. He was a “Yaaran daa Yaar”, as we say in Punjabi. I never met him but my friend Najum Latif and his daughter spotted him in Lahore when he had come to shoot for Akbar S. Ahmed’s film on Jinnah. They went up to him while the shooting resumed outside Lahore Fort. I was told he met them with great courtesy and gentleness.

With his departure the link between West Punjab from which a very large part of the Bollywood film fraternity hailed is now greatly diminished, but that link will always be there in one way or another.

The writer is Professor Emeritus of Political Science, Stockholm University; Visiting Professor, GC University and Honorary Senior Fellow, Institute of South Asian Studies, National University of Singapore. He has written a number of books and won many awards and can be reached at billumian@gmail.com