The economy on the eve of the tax cut 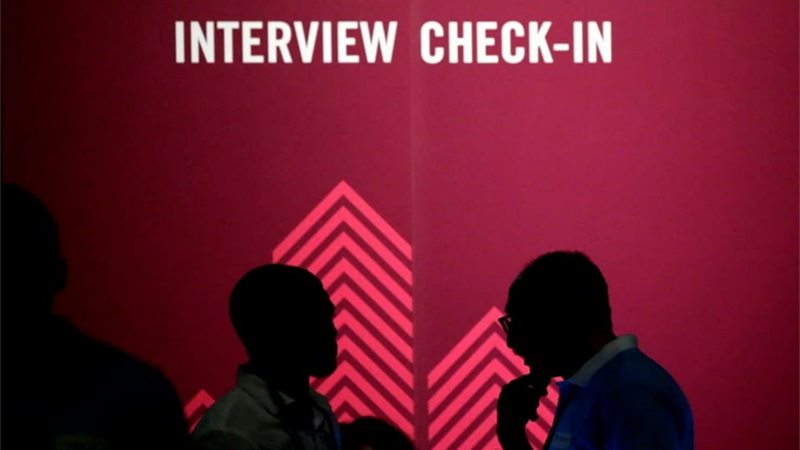 With the Republican tax cuts likely to be passed into law this month, and to go into effect next year, it is a good time to establish an economic baseline by which to evaluate their impact. Yes, presidents will always claim that policies implemented on their watch are behind the good times (and completely unrelated to the bad times). But that doesn’t mean we have to believe them, and any such evaluations should be against current, ongoing trends.

Although the nine-year-old recovery still hasn’t reached everyone, broadly speaking the US economy is doing well, with low unemployment, respectable wage growth for those at the middle and bottom of the wage ladder, and even some early evidence of a possible uptick in productivity growth.

To be clear, recent progress doesn’t come close to making up for the enormous suffering in the Great Recession, much less the three decades of wage stagnation that preceded it. The two of us have long called attention to the fact that most of the gains from growth were going to those at the top of the income scale while those at the middle and bottom have seen their wages and income stagnate (a problem that will be made worse by this regressive tax plan).

But for now, the economy is moving in the right direction. The unemployment rate reported for October was 4.1 percent. The only time it has been this low since 1970 was in 2000. This number requires the caveat that the employment rate for prime-age workers (people between ages 25 and 55) is still down by 1.5 percentage points from its pre-recession peak and by 3.1 percentage points from the high hit in 2000. So, although the job market is pretty tight, there’s a bit more slack than that 4.1 percent implies.

The low unemployment rate is intimately connected to this good news via paychecks, as tight labor markets are most beneficial to the least advantaged (a characteristic of inequality is that high-end wages and incomes are far less responsive to the jobless rate). However, it is also important to note these gains were the result of a battle to allow the unemployment rate to fall this low.

There were many in the economics profession, including some on the highly influential interest-rate setting committee of the Federal Reserve, who argued that inflation would spiral upward if the unemployment rate fell below 5 percent. They have long been calling for higher interest rates to slow job growth and prevent the unemployment rate from falling further.

Thankfully, Fed Chair Janet L. Yellen was able to resist these pressures and limit the size and pace of rate increases. The strong wage growth of the past two years, coupled with continued low inflation, underscores her good judgment.

There is also some very tentative evidence that the economy may be seeing more rapid productivity growth. After five years in which annual growth averaged less than 1 percent, productivity jumped more than 3 percent in the third quarter. It looks to be on course for another strong showing in the fourth quarter.

Because productivity data are notoriously jumpy, it is too early to proclaim a faster trend. That said, we have speculated that the dynamics described above – lower unemployment creating wage pressures – could be in play here. First, higher wages will result in the least productive jobs going unfilled, thereby raising average productivity levels. In addition, higher pay gives employers more incentive to economize on labor, finding ways to use their workforce more efficiently and to invest in labor-saving technology.

If the recent speed-up sticks, it will be a very big deal because in the long run, wage growth is limited by productivity growth. Although there is a lot to be gained by reversing the upward redistribution of the past four decades, ultimately we will need a healthy pace of productivity growth if we want to sustain rising living standards.

This is the good news about the economy before any impact of the tax cut. The low unemployment we’re enjoying is the clear continuation of the strong path of job growth we saw in the last three years of the Obama administration. The healthy wage growth at the middle and the bottom of the labor market is a predictable outcome of the tightening of the labor market. And, the uptick in productivity growth, if it is occurring, is also partially an outcome of these developments, as both of us have previously argued (as have others).