State of our toilets

The exponential growth of the population has made ensuring effective sanitation services a daunting task for the concerned authorities. Human beings have become a largely urban species, and it is alarming that many urbanites today are born in rapidly expanding shanty towns which do not have safe private toilets or clean water.

In Pakistan alone, the unsatisfactory and deplorable sanitary conditions of slums, poorly built and malfunctioning latrine cause diseases such as cholera — an acute diarrhoeal disease, Ebola, typhoid and tuberculosis to spread at an accelerated rate. Millions of people seem to defecate in open spaces such as roads sides, railway tracks, open plots and even plastic bags are being used as flying toilets.

Millions of people seem to defecate in open spaces such as road sides, railway tracks, and open plots. Even plastic bags are being used as flying toilets

In a similar vein, lack of adequate toilet facilities affect women privacy. For a woman, the call of nature becomes a cause of embarrassment and intimidation, because women find it formidable to defecate in the open. This results in ‘stool holding’ behaviour which leads to constipation and other serious problems. At the other end of the spectrum, educational institutes such as schools have toilets that are not cleaned properly and don’t even have soaps. The faecal contamination of hands and clothing allow numerous infectious diseases to disseminate with ease amongst children. To contrive this, there is a dire need to nominate committees at an institutionalised level. It should be an educational institution’s responsibility to provide soaps and ensure cleanliness of bathrooms on a daily basis.

It’s appalling that a country collects millions of dollars of aid annually but is unable to deliver the most fundamental necessities to its people. Lahore is home to over 15 million of people devoid of appropriate public toilets and the existing ones depict abhorrent conditions due to lack of funds for maintenance. Every citizen has a fundamental right to have a basic, decent toilet; something that hygienically separates people from their waste. No country ever enjoys the taste of true modernity and prosperity without proper sanitation. 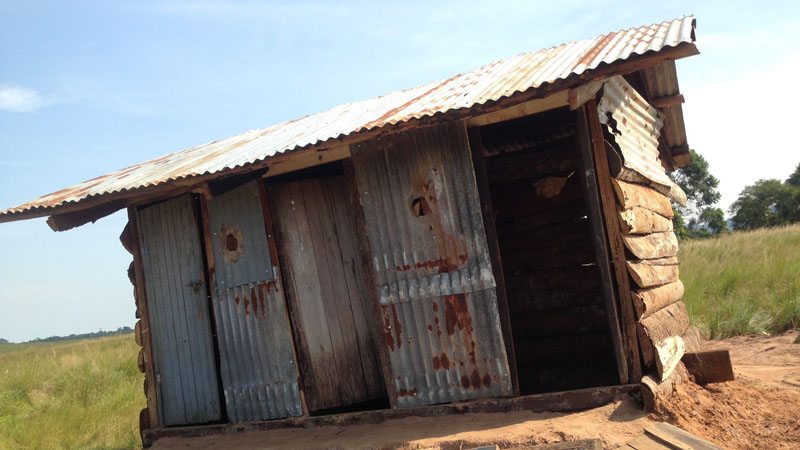 The writer is Lahore-based Environmentalist and can be reached at haider-92live.com