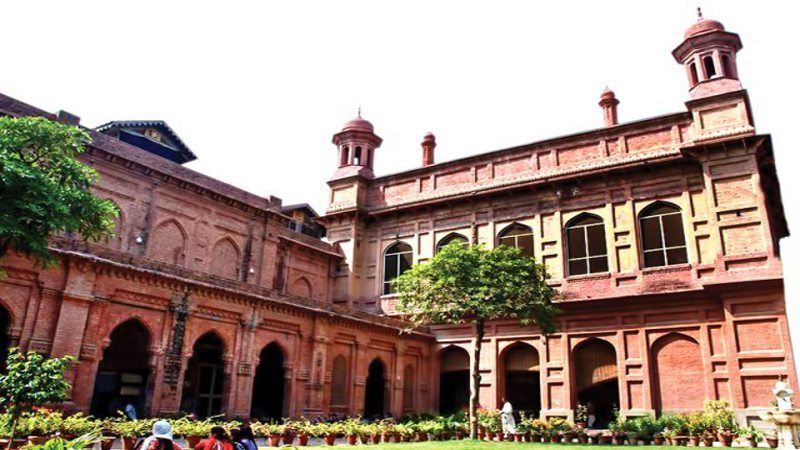 LAHORE: Several cases of financial embezzlement have come to light at the National College of Arts (NCA), Daily Times has learnt.

Officials of NCA had filed applications under the Right to Information Ordinance to access documents involving alleged cases of corruption, irregular hiring and dubious award of contracts.

According to documents available with Daily Times, Rao Dilshad, a research associate at NCA Lahore, filed four applications for the provision of documents for appointments/engagement of staff for projects, embezzlement in award of contract of NCA canteen, illegal recruitment and unlawful withdrawal of money from the government treasury and appointments in violation of orders of Supreme Court of Pakistan under the Right to Information Ordinance 2002.

According to the application seeking documents for appointment of staff for projects, Rao Dilshad stated: “Following appointments (Lahore and Rawalpindi Campus) of close relatives of authorities were made in violation of statutory rules. Therefore, you are requested to provide authority/ agenda/ selection committee minutes/ DPC minutes/ advertisement of vacancies for appointments/engagement of staff under right to information ordinance 2002 in order to discourage nepotism/favouritism as per vision of the government of Pakistan.”

Talking to Daily Times, sources at NCA said that Fatima Jaffri, who was the wife of the incumbent principal, had been illegally appointed as the PSDP faculty member. Another application highlighted the irregularities in the award of the contract for the NCA canteen. The document stated that the contract for the NCA cafeteria had to be awarded on competitive basis after floating a tender in press/PPRA website. “However, the cafeteria was awarded for a period of more than two years in violation of rules. Approximately, Rs 3 million was embezzled due to the negligence of NCA Canteen Committee. The committee in violation of laws/rules allowed to handover the possession of NCA canteen and caused financial losses to the government,” it stated.

The applicant also sought provision of recommendations of the NCA Canteen Committee, agreement/TORs with the contractor and report of the inquiry committee under Right to Information Ordinance 2002. NCA Acting Principal Dr Murtaza Jaffri was appointed to the post even after the end of his academic tenure of four years.

The principal also called illegal meetings of the board of governors. He was also held responsible for poor construction at the NCA Rawalpindi building.