We need a new narrative; one which values good politics over personalities

If we, here in Pakistan, were to take it upon ourselves to print a list of insults that our politicians have been prone to hurl at each other over the decades — we would inevitably end up with several tomes. For our leadership has long been preoccupied with personal tiffs. Though today the name calling has reached such new heights that not a vestige of civility remains.

Yet the political process did not break down overnight. When the deposed prime minister declared in Abbottabad that the only court to which he is answerable is the 200 million people of Pakistan — this signalled the final nail in the coffin of political discourse. To the untrained ear, such rhetoric may have appeared to be supporting democracy. In reality, however, it heralded the latter’s death knell.

This is not to say that the democratic paradigm doesn’t render politicians accountable to the people. It does. But if this were its only benchmark then mob justice would be legitimised and no one would raise an eyebrow over incidences of group violence.

Thus the true spirit of democracy lies in citizen participation within certain prescribed limits. Meaning that when any political leadership assumes the task of managing a nation — what it is essentially committing to is reconciling opposing interests in accordance with an agreed framework.

What we are seeing today is a rise in authoritarianism; which flies in the face of our founding fathers’ vision for this country

Naturally this is all easier said than done. Pakistan’s civil authority presides over a society that is more polarised than ever before. And there is much truth in the old adage that says you can never please all of the people all of the time. The key, then, has to be compromise.

And here we must remind ourselves that, when done right, politics can indeed be a beautiful thing. For it is when we are fully committed to political discourse that we begin to see beyond ourselves; and thereby become accustomed to understanding other perspectives while balancing these against our own. In short, this teaches us consensus through engagement.

However, over the past few years Pakistan has seen the upsurge of forces that vehemently oppose this process. The latter nurtures no political interests as such. But what it is focused on is doing away with dialogue and concession, which remain the mainstay of democratic politics. Instead it prefers to silence dissent while bathing in stolen glory. This is political narcissism at its most dangerous. 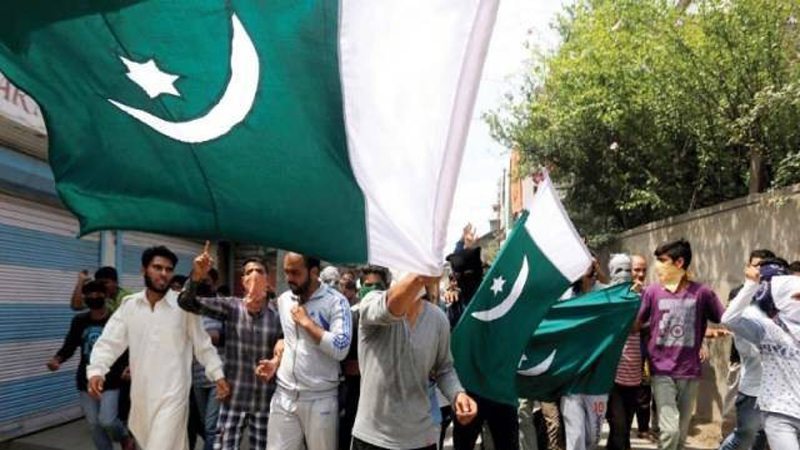 The impact on this country’s still fledgling democracy cannot be over-emphasised. In fact, it brings to mind the 13th constitutional amendments of 1997 that saw the President stripped of his reserve powers while parliamentarians were robbed of the right to cast dissenting votes. More recently, the electoral reform bill that paved the way for the disqualified premier to assume leadership over his party springs to mind.

This longstanding practice of tinkering with the law has reinforced the public perception that Pakistan is fast on the way to becoming a civilian dictatorship. When Utopian notions of democracy fail to resonate with reality — people are bound to turn to those who are unskilled in the art of politics; meaning those who represent an interruption of business as usual.

And for some, the hope of something better overrides everything else. While for others, it serves as a mere distraction. Regardless of which side of the fence we may sit — such rigid rhetoric is always an impediment to discourse. Though, again, this should come as no surprise. For it is the culmination of decades of political incoherence that has led to policy falling by the wayside; a culmination of decades’ long cultural battles and identity wars.

Yet those who wish to vote for these new players are well aware of how they will mess up even more than their experienced political counterparts. But it is the quest for radical change that drives such willing trade-offs. Yet this can be only an interim approach. For when these forces fail to fulfil their mandates, which they surely will, we the citizenry, will have to shout even louder just to have our voices heard. Thereby further sabotaging the prospect of peaceful accommodation.

So, before commit yet another mistake — we would do well to fully understand the vital importance of what may be termed healthy politics. Meaning that we have to wholeheartedly adopt a new narrative, which values good politics over personalities. And then, hopefully, a leader will emerge who is mindful that political divergence is crucial to Pakistan’s long-term health.

For what we are seeing today is a rise in authoritarianism; which flies in the face of our founding fathers’ vision for this country. On paper, we are not living under dictatorship. Yet the political environment bears the undertones of violence. Thus the time has come to get serious about Pakistan’s future. Before it’s too late.

The writer is an author, blogger and social activist. He can be reached at synergical@gmail.com 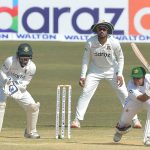 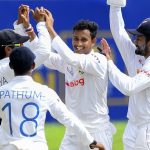 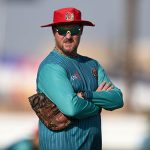 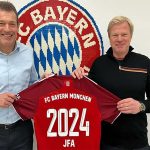 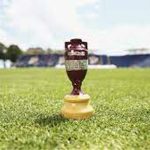