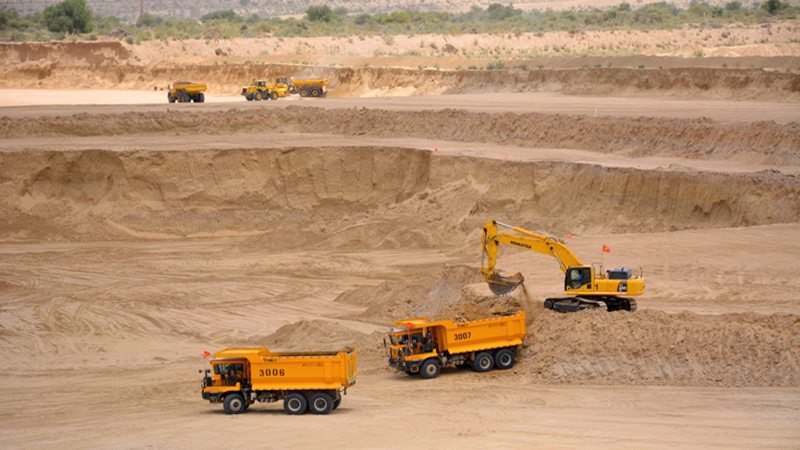 Tharparkar: Thar needs innovative development projects that do not feature relief measures only. There is no way except promotion of quality education to protect the future of Thari people.

These views were expressed by speakers at the inauguration ceremony of a German government funded project. The ceremony took place at Chachro, Tharparkar.

Speaking at the occasion, Ingolf Vogel, the development and cultural attaché of German Consulate Karachi, said that solar-powered water supply systems did not need frequent service and there was no recurring cost involved in their operation. “The innovative plan of introducing a mobile water purification plant seems high promising. I hope that the solar PV for schools of Thari villages proves to be a ray of hope for people,” he added.

Another speaker identified as Lena Niehaus said that water supply and quality education were among basic needs of the people. She appreciated the efforts taken by the Association for Water, Applied Education and Renewable Energy (AWARE), the project implementer, in raising voice for the goodwill of socially marginalised communities.

“I’m delighted that 90 percent of the population of 14 villages of the two union councils will now have easy access to potable water at their doorstep. This will save time and energy of women who walk long distances to fetch water in earthen pitchers on their heads every day,” she said.

Abdul Salam Dharejo, the country director of TDH, said that renovation of schools and provision of computers, water and sanitation facilities and uninterrupted power supply was associated with improved learning and teaching environment. An increase in enrolment of children to up to 80 percent showed the importance of investing in sustainable development projects instead of short terms relief measures.

Activist Paratb Shivani insisted on promoting quality education in Thar because there was no other way to uplift the standards of living of Thari people and to reduce poverty in the region. He appealed to the stakeholders to visit sites where interventions had been undertaken for promotion of quality education.

Writer Gotam Rathi appreciated the efforts taken under the project but he also highlighted the need for large scale measures. He said the magnitude of the issue was huge and efforts taken so far were not up to the mark to make any tangible difference in the lives of Thari people.

“Politicians don’t like NGOs working in Thar though the models set by NGOs and social mobilisation done is nothing short of a marvellous achievement. These models need to be owned and replicated at a much larger level,” he added, “Government departments are not absent in the region. Officials come up with different excuses but those who are committed to social work have managed to extend their networks in the region and are doing their job effectively,” he said.

Ali Akbar Rahimoo from AWARE thanked supporters for their help in addressing important issues of the area innovatively. “Mobile reverse osmosis (RO) is an innovative method and with limited resources, we should focus on sustainability of initiatives instead of doing conventional projects. Providing solar powered computers and rechargeable lights to students has proved better and we urge the government to replicate this model in Thar and other such remote areas. Quality education is the single most important way of saving the future of Thari people,” he added.