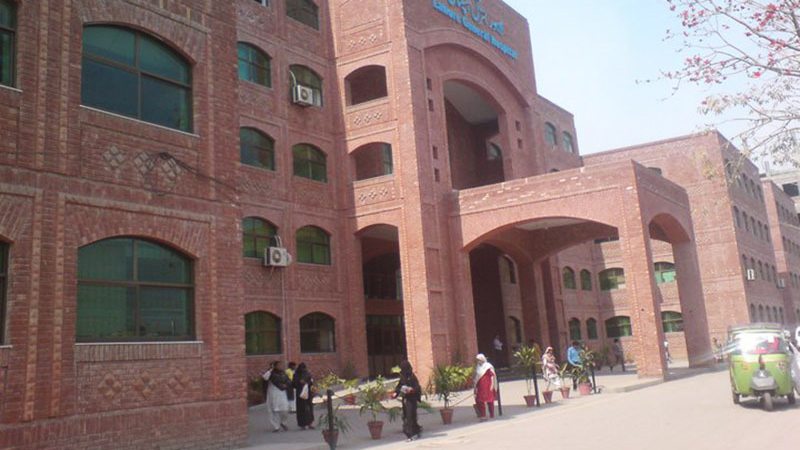 L.AHORE: For the first time in public sector hospital modern treatment of paralysis disease has been introduced in Neuro Department of Lahore General Hospital and Prof. Dr. Umair Rasheed Chaudhary is the head in which supervision this treatment has been launched.

This was disclosed here while addressing press conference on modern treatment for paralysis patients held at Neuroradiology Angio Suit LGH. It was told that in the 2 days’ International Conference of November 29 & 30 delegations from Far East and other countries would be attending who would deliver lectures on this sensitive problem and share their experiences. The Press Conference was told that this treatment in Lahore General Hospital was possible due to generous donation given by the Chief Minister Punjab Mohammad Shahbaz and now patients of paralysis can get treatment provided they immediately report to the doctors after getting symptoms of paralysis. Dr. Umair Rasheed Chaudhary, Dr. Muhammad Farooq, Dr. Shahzad Kareem and Dr. Saima Ahmed said that unfortunately day-by-day patients of paralysis are increasing but Pakistan has got remarkable achievements in the field of neuro sciences and a lot of advancement is there to provide treatment to the patients.