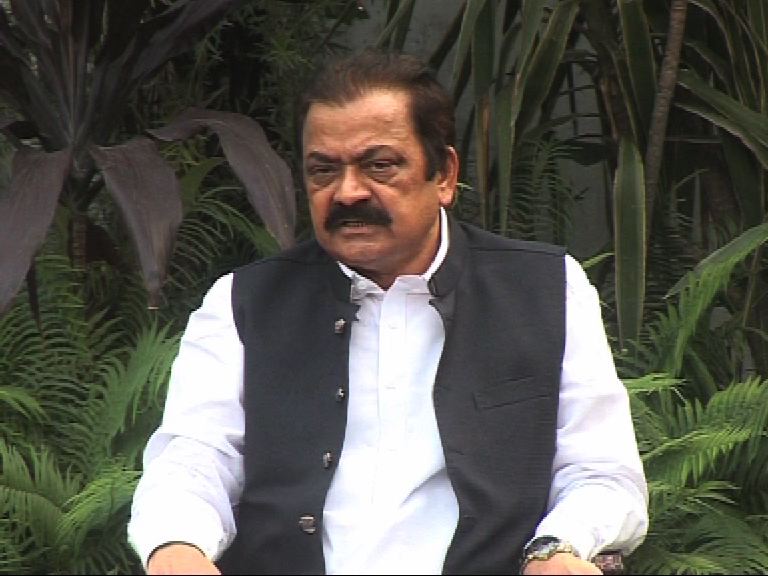 LAHORE: At least one police officer injured in a clash between the police and protesters at the office of Punjab Law Minister Rana Sanaullah Khan in Faisalabad.

The clash happened when more than 1000 protesters belonging to different religious parties gathered and surrounded the minister’s office at Canal road on Sunday evening.
Police cordoned off the area and used tear gas to disperse the protesters but the protesters retaliated by throwing stones on the police personnel.

According to reports, Rana Sana was not present there when the clash happened.

Protesters were chanting the slogans against the minister and demanding his resignation.

Rana Sana had passed some controversial remarks regarding the Muslim’s faith about Ahmedis during a television interview.