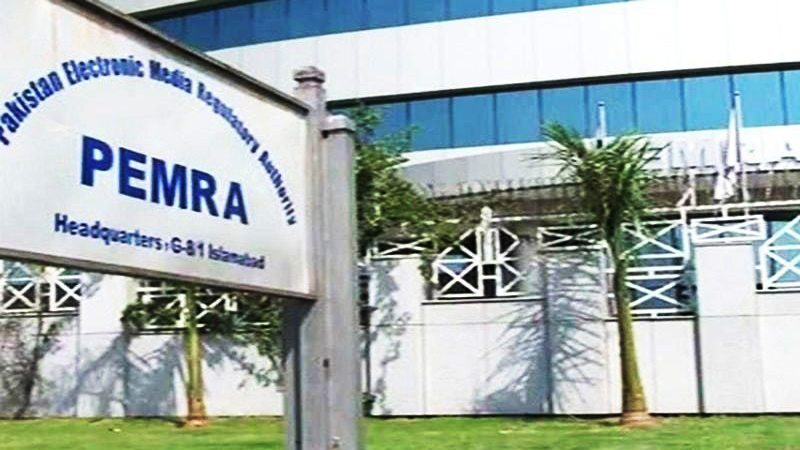 ISLAMABAD: After the Pakistan Electronic Media Regulatory Authority (PEMRA) ordered to take all news channels off air, social media access via Internet browsers to Facebook, Youtube and Twitter were also blocked on Saturday. The access to services was temporarily restored after 3pm but was blocked again. The PEMRA also directed news channels to ensure the security of their staff while the situation persisted. Earlier, the PEMRA had barred media from live coverage of Islamabad operation under Media Code of Conduct 2015 after a delay of more than four hours. While Facebook, Twitter and Youtube were blocked across Pakistan on Internet browsers, reports said that certain users were still able to access the services.