Pakistan is in process of phasing out hydrofluorocarbons: minister 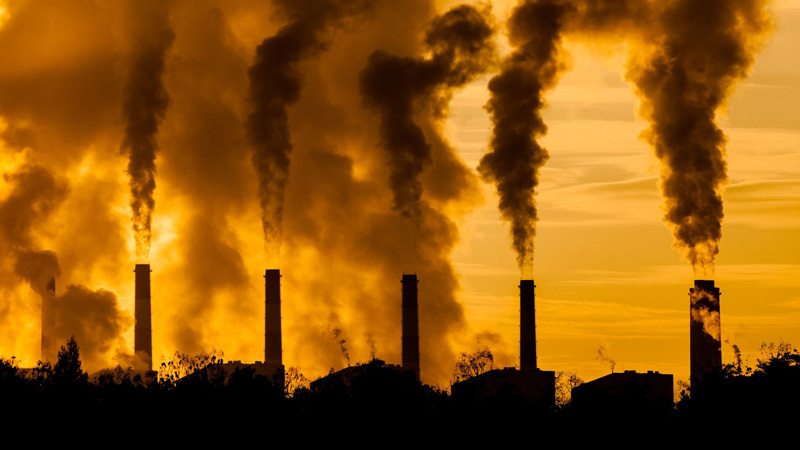 ISLAMABAD: After successfully phasing out the first generation of ozone depleting substances, Pakistan is in the process of phasing out hydrofluorocarbons, said Climate Change Minister Mushahidullah Khan while representing Pakistan at the 11th Conference of Parties to the Vienna Convention on Friday.

“In the first phase of the hydrofluorocarbons phase out management plan, we have phased out hydro fluorocarbons from all major foam industry,” he said.

The minister told delegates that the second phase of hydrofluorocarbons phase out management plan was ready to launch with the help of the Multilateral Fund and its partners implementing agencies and cooperation with all stakeholders.

“Pakistan does not manufacture any of the ozone depleting substances and we have a strict regulatory regime to check import of these substances with a system of licensing and quotas for import of hydrofluorocarbons. We are in the process of introducing some additional regulations to streamline future use of substances and equipment in industry,” he added.

He said that Pakistan had initiated the process of ratification of the Kigali Amendment to the Montreal Protocol.

“In the context of phasing out hydrofluorocarbons, Pakistan’s concern exists due to a number of reasons, which include availability of substitute at affordable prices and transfer of technologies,” he highlighted.

“Being a developing economy, our industrial sector is already under stress in phasing out hydrofluorocarbons and is not mature to undergo another phase out and technology system, he added.

Pakistan, he said, was among top 10 countries most vulnerable to climate change and was threatened in many ways inter alia through glacier melting, low crop productivity, scorching summer temperature, prolonged heat spells, droughts and extreme precipitation. He assured the participants of commitment of the government of Pakistan to protect ozone layer.

The Vienna Convention for the protection of the ozone layer was adopted in 1985 and entered into force on Sep 22, 1988. In 2009, the Vienna Convention became the first convention of any kind to achieve universal ratification. The objectives of the convention were for parties to promote cooperation by means of systematic observations, research and information exchange on the effects of human activities on the ozone layer and to adopt legislative or administrative measures against activities likely to have adverse effects on the ozone layer.