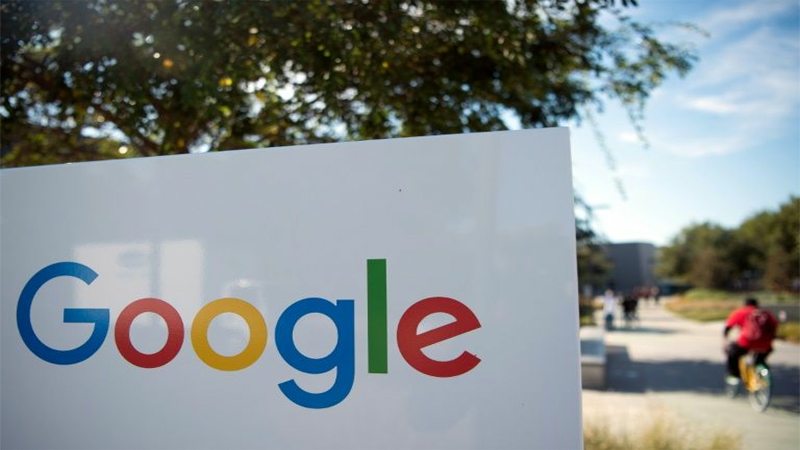 They have revolutionised the way we live, but are US tech giants the new robber barons of the 21st century, banking billions in profit while short-changing the public by paying only a pittance in tax?

With public coffers still strained years after the worst of the debt crisis, EU leaders have agreed to tackle the question, spurred on by French President Emmanuel Macron who has slammed the likes of Google, Facebook and Apple as the “freeloaders of the modern world”.

As recently as March, five of the world’s top 10 valued companies were Silicon Valley behemoths: Apple, Google’s Alphabet, Microsoft, Amazon and Facebook. (Germany’s SAP was Europe’s biggest and 56th on the global list).

But tax rules today are designed for yesterday’s economy when US multinationals — such as General Motors, IBM or McDonald’s– entered countries loudly, with new factories, jobs and more taxes for the taking. These firms had what tax specialists call “permanent establishment”, when companies showed a clear physical presence measured and taxed through tangible, real world assets.

But today in most EU nations, the US tech titans exist almost exclusively in the virtual world, their services piped through apps to smart phones and tablets from designers and data servers oceans away.

Ghost-like, Silicon Valley has turned Europe’s economies upside down, but often with just a skeleton staff and some office space in markets with millions of users or customers.

According to EU law, to operate across Europe, multinationals have almost total liberty to choose a home country of their choosing. Not surprisingly, they choose small, low tax nations such as Ireland, the Netherlands or Luxembourg.

Thus, it is through Ireland that Facebook draws its wealth from millions of accounts across Europe. There are 33 million accounts in France and 31 million in Germany, according to recent data.

While users enjoy the platform, Facebook tracks likes, comments and page views and sells the data to companies who then target consumers.

But unlike the economy of old, Facebook sells its data to French companies not from France but from a great, nation-less elsewhere, with no phone number, address or physical “presence” for a customer who probably cares little.

It is in states like Ireland, whose official tax rate of 12.5 percent is the lowest in Europe, that the giants have parked their EU headquarters and book profits from revenues made across the bloc.

Indeed, actual revenues from advertising are minimal in France and Germany, but at Facebook HQ Ireland they grew to 7.9 billion euros, even though the vast majority does not come from the tiny EU island-nation of a mere 2.5 million users.

Google follows the same pattern: in Germany in 2015, it had a little over 71 million users, in France just over 55 million. But in both nations, revenues are minimal. Yet, in Ireland, where the number of search engine users is less than five million, revenues for Google-parent Alphabet reached 22.6 billion euros in 2015.

According to an analysis by Paul Tang, a specialist on tax issues at the European Parliament, France lost 741 million euros in tax revenue and Germany 889 million euros between 2013 and 2015 due to so-called “tax planning” by Google and Facebook.

The Organisation for Economic Cooperation and Development believes that such tax schemes cost governments around the world as much as $240 billion a year in lost revenue, according to a 2015 estimate. “The actual activity of each company, including US tech giants, is not known,” said Manon Aubry, spokeswoman for the NGO Oxfam. “Beyond the number of accounts or users in each country, it would be necessary to know in the case of Google for example, the amount of advertising sales in each country. We do not have it.” For car-ride smartphone service Uber, “we need to know the number of rides, but we don’t have it,” she said. 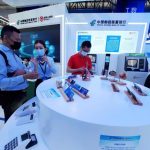