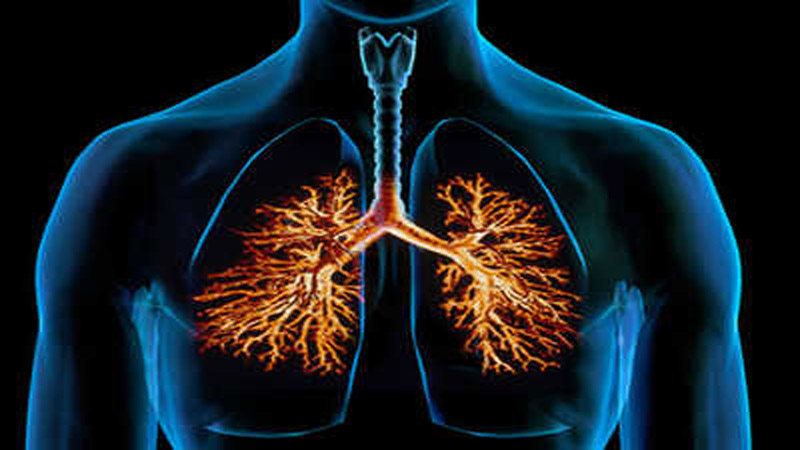 KARACHI: Chronic obstructive pulmonary disease (COPD) is one the most widespread diseases around the world. Around 210 million people across the world suffer from the disease. By 2030, it will become the third leading cause of death worldwide.

This was stated by experts at a seminar ‘Breathe in the Knowledge’ organised by the Dow University of Health Sciences (DUHS). The event was arranged in connection with World COPD Day.

Speaking on the occasion, experts said that in Pakistan, the prevalence rate of the disease-related symptoms was 18.5 percent and COPD patients with co-morbidities were 26.7percent, while 76.7 percent COPD patients experience exacerbation.

In his address, Ojha Institute of Chest Diseases Director Professor Nisar Ahmed Rao said that many people expose themselves to the COPD risk factors, including smoking, air pollution, dust and chemicals.

COPD is the name used to describe a number of conditions affecting lungs, including emphysema and chronic bronchitis, he said.

Another speaker Dr Waqas Ahmed said that tobacco, smoking and the environmental pollution were the main causes of the disease, which was preventable.

“Many cases of COPD are preventable by avoidance or early cessation of smoking. Therefore, it is important that countries should adopt the World Health Organisation (WHO) Framework Convention on Tobacco Control,” Dr Ahmed told.

Moderator of the event Dr Nadeem Ahmed, deputy director Ojha Institute of Chest Diseases, and Dr Mir Muhammad Soomro said that the disease was not curable, but treatment could relieve symptoms, improve quality of life and reduce the risk of death. “Half of patients with COPD do not take their medications as prescribed by medics, while the cost of the medication is also a factor, they said.

The commissioner directed officers concerned to take necessary steps to administer polio drops to each child in 188 union councils of the city.