Originally green lit by NBC, Roger Kumble, the mastermind behind the witty drama thriller, created the pilot episode of the show 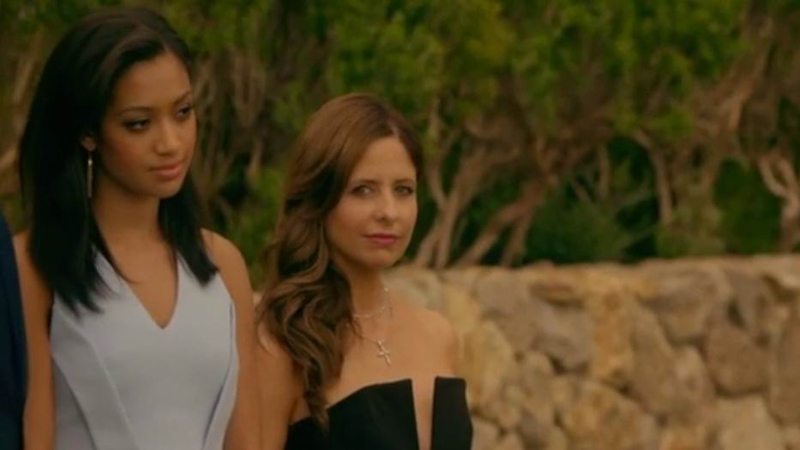 Last year, it was confirmed that Sony would recreate the iconic film of the late 1990s, which was ‘Cruel Intentions’ for television starring Sarah Michelle Gellar as the iniquitous Kathryn Merteuil.

For those of you who do not know the premise of the original film, it centres on Kathryn Merteuil who makes a dangerous bet with her stepbrother, Sebastian to seduce the headmaster’s daughter; if Sebastian loses, Kathryn gets his exquisite Jaguar Roadster. If she loses, Sebastian gets Kathryn.

Originally green lit by NBC, Roger Kumble, the mastermind behind the witty drama thriller, created the pilot episode of the show. That said, the idea of a television show did not culminate and ‘Cruel Intentions’ was axed for television, at least by NBC. 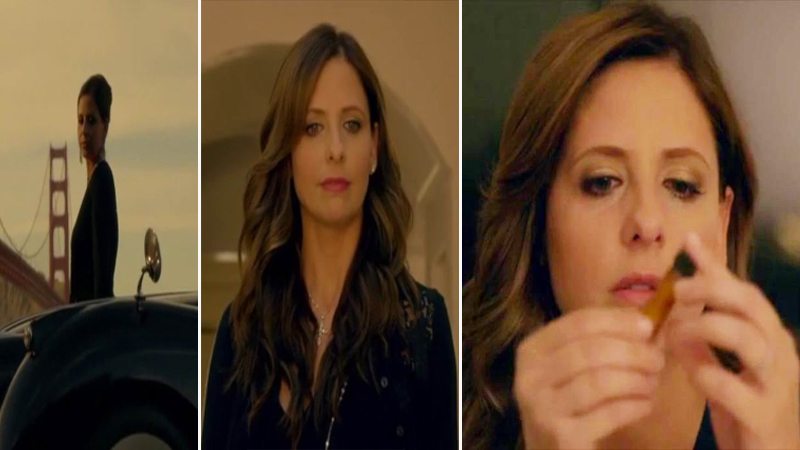 Despite being channelled to other networks, the show was not picked up. Many fans including myself who have adored Sarah Michelle Gellar since her Buffy days were hoping for a sneak peak of the show and lucky for us, the unaired pilot episode of ‘Cruel Intentions’ was leaked on the social media last week. I instantly downloaded the pilot episode and watched it wholeheartedly and trust me, it is everything you need on television right now! The episode was executed brilliantly and Sarah delivered an exceptional performance as Kathryn Merteuil. She never fails to disappoint!

Set 15 years later after Sebastian’s death, Sarah returns to her roots as the conniving Kathryn to make matters worse for Annette Hargrove and her son, Bash Casey. The pilot managed to incorporate sufficient thrills and drama in an hour-long episode. However, the sad part is, I want to see what happens next! Unfortunately, the show is dead at NBC since last year and there is a meagre chance of it returning. However, it is not impossible. With a little effort from fans and the creators of the show, I am sure that other networks will give ‘Cruel Intentions’ the chance it deserves. 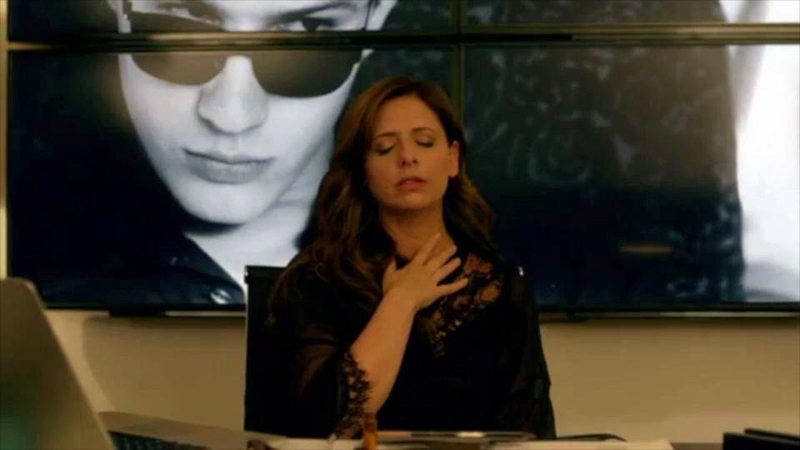 The show did not get the recognition it deserved let alone a chance to unleash its potential for television. Upon the leak of the pilot episode last week, many fans have given positive reviews about the show and want the show to be picked up. There is also an online petition to resurrect the show, that too on Netflix! I am sure that Netflix will make some room for ‘Cruel Intentions’ in its tough schedule, only if the creators of the show, including Sony remain adamant and headstrong in getting the show on air. I, for one can only hope for a good first season of ‘Cruel Intentions’. To all the readers out there, sign the petition and get things going. It is definitely a show to look out for!