Should police get to view bodycam footage immediately? 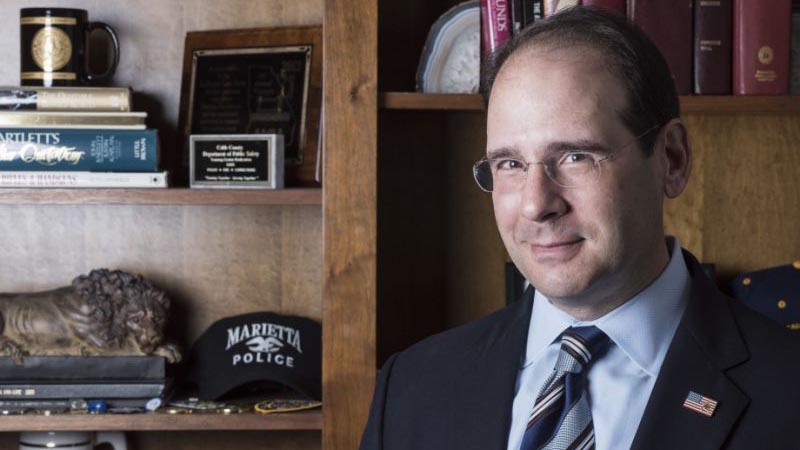 ATLANTA: The use of body cameras by police has become more widespread, but there remain inconsistencies in how law enforcement agencies around the country deal with the footage, raising concerns among community activists who look to the videos to bring greater transparency to how police interact with citizens.

A new report by the Leadership Conference on Civil and Human Rights and Upturn Research to be released Tuesday shows that the vast majority of the nation’s largest police departments allow officers to view the footage before writing a police report or being questioned by investigators during use-of-force cases. The group believes that policy undermines police credibility and runs the risk of influencing how the officer describes what happened.

Rather than ensuring their account is accurate, the advocacy groups say, “reviewing footage — consciously or not — can distort what officers claim to remember and what they write in their reports. Reports aided by footage review are ultimately less accurate, because they no longer capture an officer’s own independent recollection of events.”

But law enforcement officials and some experts say it’s important to have officers view the footage beforehand to ensure that police accounts of incidents are accurate. An officer’s perceptions of what transpired can be skewed by natural human reactions in stressful situations that can affect what they see, hear and even smell, and the video is invaluable in being a reality check. They also worry that body cameras will often capture things not seen by an officer — and vice versa, that an officer may see things with their peripheral vision that isn’t picked up by the camera.

“They want to be as accurate as they can. This specter that every time an officer looks at the video they’re going to lie and adapt their statement just is infuriating because we want the officers to write the most accurate report they can,” said Lance LoRusso, a former police officer who is now a lawyer in metro Atlanta and represents officers in court. 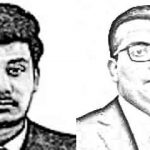 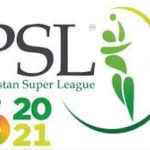 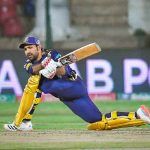