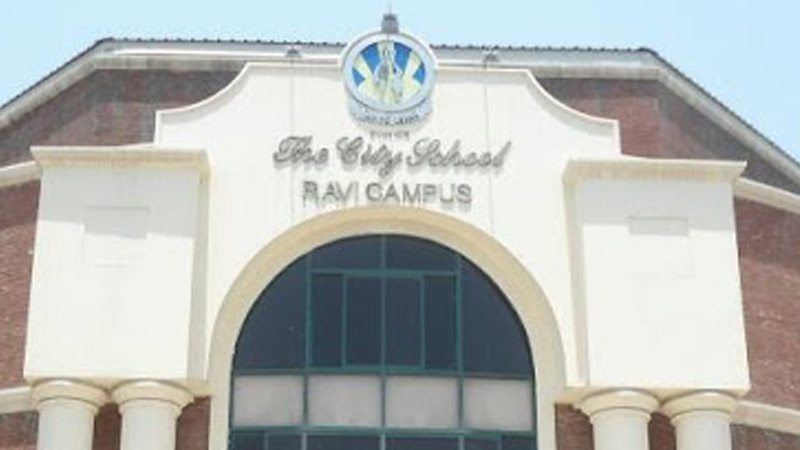 LAHORE: The City School’s Ravi Debating Championship with the patronage of Debating Society of Pakistan concluded on Monday at The City School Ravi Campus, Johar Town. Minister for Special Education Chaudhry Shafiq was the chief guest on the occasion.

The three-day event was participated by 400 students belonging to 45 schools from across Pakistan. The schools included different branches of The City School, Lahore Grammar School (LGS), LACAS, Aitchison College, Government College University (GCU), Forman Christian College, Beaconhouse School, Nusrat Jehan Public School Rabwah and many others. The students presented their parliamentary style debates on “This house would institute a mandatory retirement age for politician” (English) and “This house would institute a ban on private educational institutions” (Urdu).

While talking to Daily Times, Ravi Campus Principal Rukhsana Tariq commented, “The standard of debating at this event is astonishing and presents a hard task for the adjudicators.”

She added that the students were extremely competitive, as they had demonstrated their passion for debating in the three-day event.

She said that the students who debate at this level would have exciting career prospects ahead. She said that such events should be held twice a year so that the students could gain more confidence due to such activities. “The enthusiasm of students made me realised that we are going to have good politicians in the future,” she said.

The City School Debating Society President Huzaifa Imran said that such events or competitions provide students, who are unable to perform well, to listen to those who are more intellectual and had visited other countries during debating competitions.

SaadUllah, head of the organising team, explained that the aim behind organising this event was to presenting an environment where every student belonging to different cultures, societies and backgrounds could speak freely. He added that debating and debating competitions not only provide students with confidence but also give them a chance to get more social among their peers and other members of the competitions.

Debating Society of Pakistan Executive Member Raza Hassan was of the view that the championship was structured in accordance with the world standards for debating with great commitment to not only the quality of argumentation but also to the very strict adjudication standards. He said that the society had always tried to provide equal opportunities to all students no matter which school, which education system or which cultural background they belonged to.