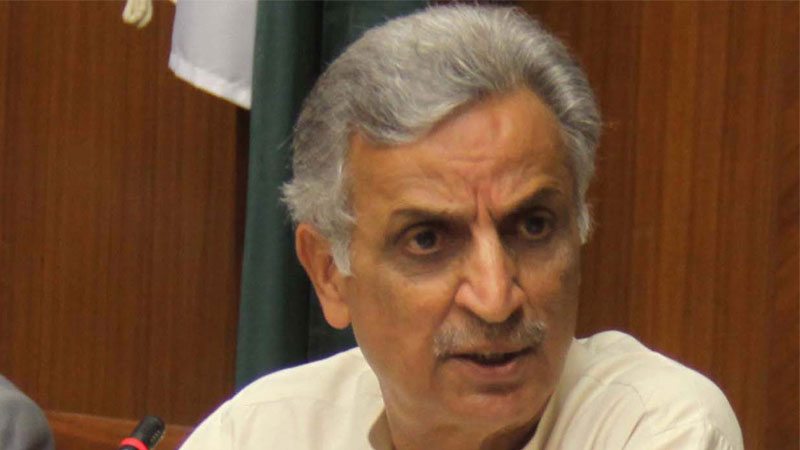 KARACHI: Sindh Minister for Education and Literacy Jam Mehtab Hussain Dahar has warned the government teachers working in a newspaper, electronic channel or in any non-governmental organisation and asked them either to quit to job of face the music.

Talking to the media at the Sindh Asembly building on Monday, he advised teachers working as journalists to quit their non-governmental responsibilities and pay full attention to teaching of their respective students. He was of the opinion that those teachers who were doing jobs in other than schools were not only cheating their profession but they were also creating problems for deserving people.

He added that the Sindh High Court had barred teachers from working as journalists. He also requested owners of the media houses – electronic and print – and NGOs to dismiss government teachers from their organizations as it would be great service to the people of Sindh and for the cause of education as well.

Meanwhile, the minister, while taking notice of the news that curriculum books were being sold at junk shops in Badin district, directed the Badin deputy commissioner and education director to look into the matter and take action against involved in this heinous crime.

He expressed his resentment that precious books were being sold out at junk shops while they were meant to use for teaching purpose.