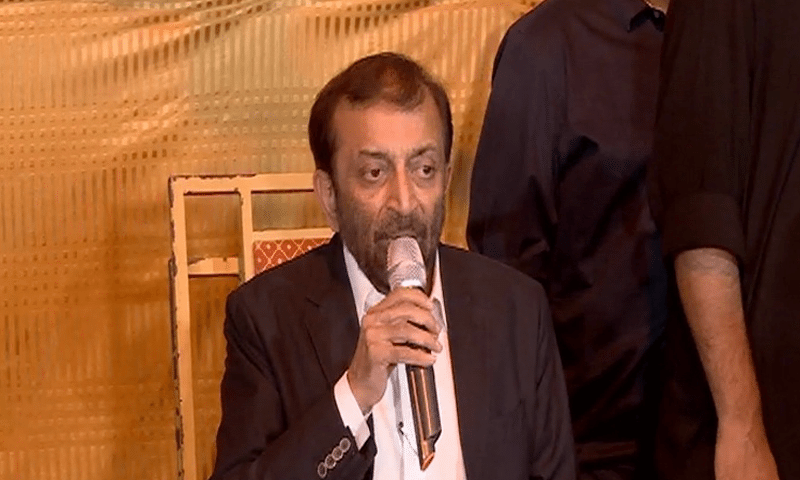 LAHORE: Muttahida Quami Movement – Pakistan’s (MQM-P) leader Farooq Sattar, in a press conference, announced on Thursday that he was quitting politics in order to save himself from further disgrace.

He marked the day as the most important day of his political career. Sattar initially criticised ‘Rabita Committee’ and then highlighted policy differences with Pak Sarzameen Party (PSP) leadership, particularly Mustafa Kamal.

He proclaimed that he has dispatched letters to Prime Minister, Army Chief, Chief Justice, MI DG and ISI DG. However, he did not disclose any further details about the letters.

Talking about PSP, he further added that he cannot think of merger with a party that does not advocate and fight for the rights of Muhajirs.

He stressed that he must not be stopped from visiting ‘Yadgar-e-Shohda’ by anyone and he will surely pay a visit there on Friday.