‘Paradise Papers’ give another jolt to offshore havens 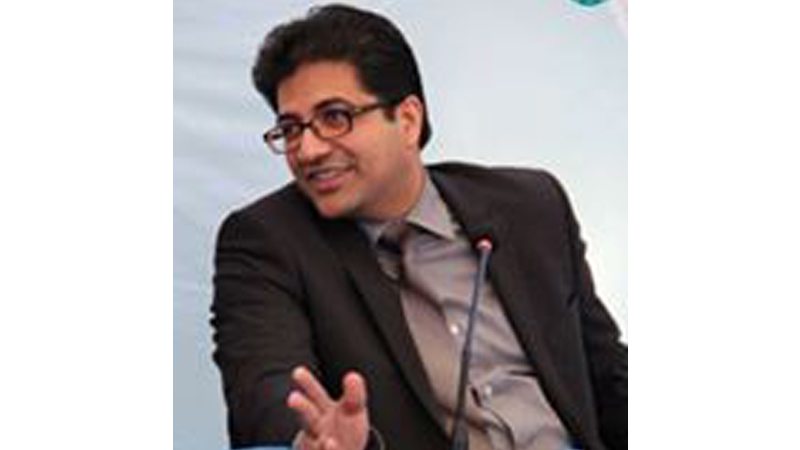 A set of more than 13.4 million documents leaked by law firm Appleby has exposed multiple top-notch companies and elites investing in tax havens; another horrifying endorsement of the fact that world economy is being controlled by few billionaires and how they multiply it by avoiding their fair share of taxes.

Besides former Pakistan prime minister Shaukat Aziz, some of the biggest foreign names in the leaks include Queen Elizabeth of England, US Secretary of State Rex Tillerson, US Commerce Secretary Wilbur Ross, former NATO supreme commander in Europe Wesley Clark, Queen Noor of Jordan, founders of Microsoft and Ebay, and music legends Madonna and Bono.

Before moving ahead, it would be unfair not to quote the response of Appleby stating that there was “no evidence” that it had done anything wrong. The documents come not only from Appleby, but also from the Singaporean company Asiaciti Trust and official business registries in places such as Bermuda, the Cayman Islands, Lebanon and Malta.

What are these tax havens and how can they facilitate tax avoidance and abusive financial flows? For a layman, tax havens are countries where corporate and business taxes are non-existent or are significantly low. Naturally, such arrangements attract corporates and individuals from countries with higher application of taxes.

The idea is to register offshore companies in such jurisdictions and to get benefits by routing profits through them to avoid higher tax rates in their native or domestic place of incorporation/registration. Similarly for individuals, the primary purpose is to hide their wealth and assets, whether legally acquired or via illegal means.

Setting up offshore companies is not always illegal, and can be used for legitimate corporate deals to facilitate cross-border transactions. Furthermore, one also needs to understand difference between tax avoidance and tax evasion.

In contrast, tax evasion is an offence and involves illegal ways of paying less tax than required.

With earlier revelations of Panama Papers, people are now well aware that such offshore companies are being used by ruling and elite class to avoid taxes and hide money earned from unfair means. In Pakistan, cases related to Panama Paper are being tried in NAB courts already while recovery of potential loss to national exchequer is yet to be finalised. However, there is still a lot to be done to avoid such surprises in the future.

To curb the effect of tax evasion, tax policies should be drafted with involvement of all stakeholders. Furthermore, investor confidence in country has to be restored through facilitations in terms of operating business in Pakistan. Ultimately, a growing economy is in favour of all.

According to a 2012 estimate by the Tax Justice Network, the global super-rich had stashed approximately $21 trillion of wealth in offshore tax havens. The unpaid taxes on this horde of wealth were estimated by them to amount to around $280 billion. This is equivalent to the combined economic size of dozens of small countries.

The writers is a finance expert, currently working as Country Finance Head with a Multinational Retail company, as well as non-executive director in First Capital Group Companies. He can be reached at jawadsaleem.1982@gmail.com and tweets JawadSaleem1982