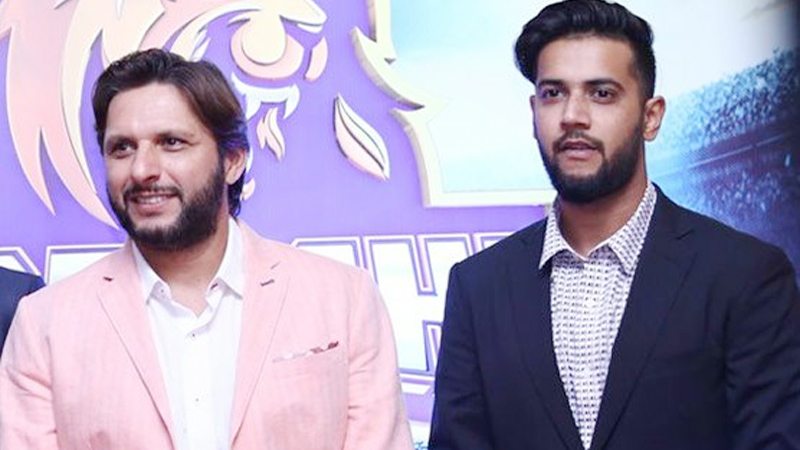 KARACHI: Pakistan Super League (PSL) franchise Karachi Kings named all-rounder Imad Wasim as their new captain on Tuesday. The move came after Pakistan all-rounder Shoaib Malik had resigned from captaincy during the first edition’s play-off rounds. He was replaced by England all-rounder Ravi Bopara for the remaining matches. Then, in the second edition, Sri Lanka great Kumar Sangakkara was asked to lead the side. However, during a press conference on Tuesday, Kings’ President Shahid Afridi announced Imad as the new captain of the franchise. Afridi also announced that he would play as a normal player under Imad’s captaincy.

“I didn’t want to take the role of the captain because it adds undue pressure. Imad has matured enough to lead the side and all my support is with him,” Afridi said. Imad said that it was an honour to become captain of a franchise team. “Franchise cricket is always great and a chance to learn. I have played for different teams under different captains and have learned a lot from them,” Imad said. “I will, under the guidance of Shahid bhai, try my best to lead Karachi Kings to better results in the third season of Pakistan Super League.”

The 28-year-old vowed to take the franchise to new heights. “I have been playing with aggression in the national team and same aggression will be seen in Karachi Kings. I will not only lead the team in best way possible, but will also better my individual performance in the field,” said Imad. Karachi Kings finished on the fourth and third positions in the 2016 and 2017 editions of the PSL, respectively. The players’ draft for the third edition will take place on November 12 in Lahore, while the event will take place in February 2018.

Sarfraz the best thing: Imad termed captain Sarfraz Ahmed as the best thing ever which had happened to Pakistan cricket. Imad said that Sarfraz was leading the side in a good manner and had instilled confidence in players and there was no need for him or anyone else to think about becoming Pakistan’s captain in his presence. “He doesn’t eye personal pride, he is always there for Pakistan and wants to do the best for the country,” Imad said. “He’s the best thing ever that happened to Pakistan Cricket,” said the Wales born all-rounder. Imad also said that no player ever felt offended for being scolded by Sarfraz in the field as everyone realises that it was for the betterment of the team. “He’s always like this, he’s like a brother to us and everyone knows his style of leading the side. Those who don’t know him are making an issue, but we are comfortable with the way he’s leading the team,” added Imad. Imad also credited the team’s management for giving confidence to all the players, saying that the current atmosphere in the dressing room was the best he had ever seen.