The movie was a box office hit. It inadvertently seems to bring up a potent example of how ideological outlooks tend to compromise flexibility required to understand complex emotional realities 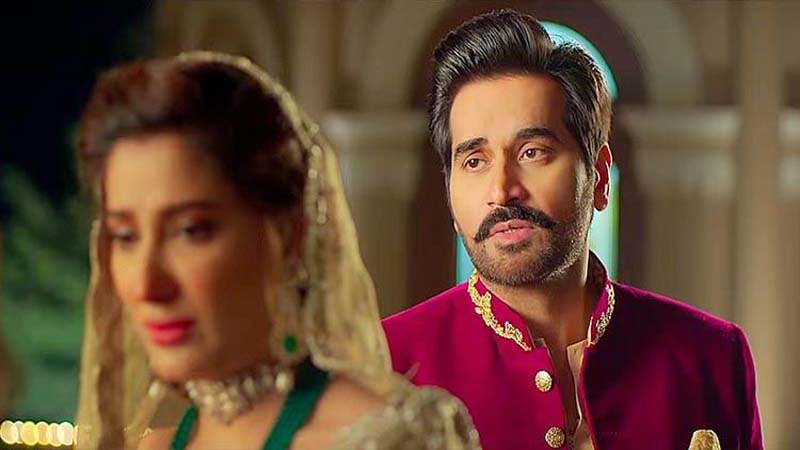 Reality is sometimes hidden beneath layers of complexity and therefore not readily discernible or comprehensible through the lens of immediate binaries. Ideologies tend to be prescriptive and predominantly lead to a certain extent of absolutism. Punjab Nahin Jaon Gi – a recent Pakistani box office hit, albeit a commercial film, inadvertently seems to bring up a potent example of how ideological outlooks tend to compromise flexibility required to understand complex emotional realities and lead to fixed and firm positions. While reviewers cautiously declare it a feminist movie on account of a woman’s stand against a patriarchal feudalistic stereotype, feminists tend to reject it as regressive and patriarchal. There are some flashpoints which highlight real human situations demanding a nuanced layered understanding (as opposed to a simplistic black and white judgement) to appreciate and accommodate human flaws, delicacies of human emotions and complexities, but tend to elicit absolute responses from both the conservatives as well as the feminists.

The film deals with some very relevant current socio-cultural issues: the choice of marrying for a strong educated independent woman, the nature of modern marital relationships versus the traditional ones as well cheating in marital relationships and domestic violence. The woman protagonist – a modern foreign educated strong independent woman chooses to marry a man from a feudal family over her friend from abroad because the latter promises to give all his property to her as an evidence of his love; whereas, the former is incapable of demonstrating his professed love through a similar gesture. Feminists interpret this problematic presentation of women as materialistic; however, the intent of the movie is to show a strong woman who is not willing to settle for something ordinary. To further dispel any such impression that the movie is stereotyping women as money-hungry, the same woman protagonist is shown turning the unkempt family dairy barn into a booming enterprise through her hard-work and strategic thinking.

The second issue that the movie brings up is of the nature of marital relations and different interpretations of cheating of spouses. The woman protagonist is shown to be unavailable for her husband emotionally and physically because she is too occupied setting up his family’s business; also because she believes in emotional intimacy before physical intimacy. Secondly, when her male friend/ ex-boy friend shows up to meet her in the village, she gives him a hug generating a lot of gossip in the rural setting where she has just moved after her marriage.This gesture is counter posed with the husband’s impassioned embrace of a woman and a call for help out of his frustration at his wife’s unavailability. The reactions to this part demonstrate the irreconcilable binaries between the liberals and the conservatives.

The film Punjab Nahin Jaon Gi and the real life situations that it represents, thus, at some level, highlights the need of avoiding readily available stereotypes and underscores the importance of appreciation of complex human reality

Our conservative friends disapprove of this part because of the following reasons: although the scriptural obligations of loyalty for a man and woman in a marital relationship are equal, as followers of a polygamous faith, patriarchs seem to have interpreted the right of man to marry more than once as a justification to take interest in other women or in other words, cheat, because that is only his first step to exercise his right of second marriage. The social (as opposed to religious) boundary therefore of cheating for a man becomes blurry – when, where and to what extent his advances towards another woman would be objectionable remain ambiguous at a social level.

To top it up, the man can be exonerated of all guilt of disloyalty and even manage to win sympathy of many a righteous fellow men and women if the woman is perceived to be guilty of non-fulfilment of the marital obligations, which obviously is the cause of leading an otherwise righteous man astray. This again leads us into very murky waters. Just like the Hudood Ordinance was invoked to convict the rape victim of adultery/ fornication if they dared to report it, a woman complaining of her husband’s disloyalty can easily be dismissed by her husband’s claim of her not being the ‘perfect’ wife.

The feminists on the other hand, reject it on account of the man being forgiven for his ‘unforgivable’ act of cheating. The other cause of outrage for them is the accusation on the woman of being the first to cheat by hugging her friend; although this is never implied as the intent of the film. The woman is shown hugging her friend in public, in front of her mother in law and even her own husband. The oblique mention of the comparability of the wife’s candid hug and the husband’s clandestine passionate embrace comes at barely two instances but in a very unconvinced manner clearly demonstrating that it is not the intent of the script to convey such a message. 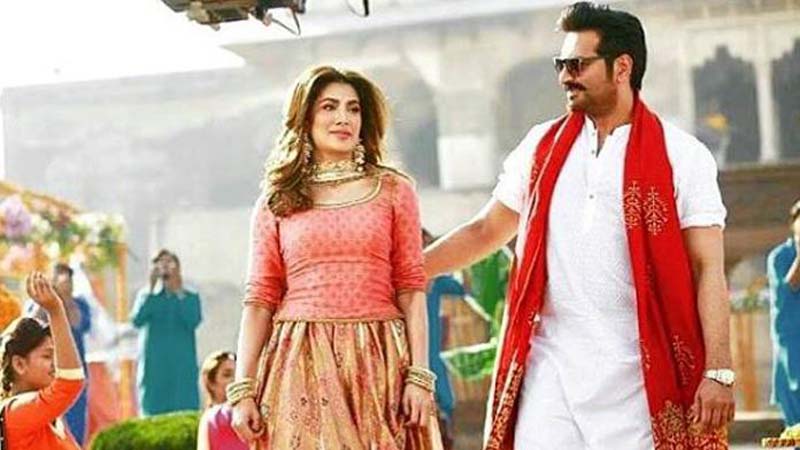 The issue of domestic violence, albeit not the main theme, also comes up in the film. The male character after found cheating on his wife is being abused and shouted at by the angry hurt wife, and when the wife crosses his perceived limit of disrespect to the elders of his family, he slaps her across the face. Once again, the scene elicits extreme responses: those who believe that the wife had it coming because she dared to shout at her husband, although she herself is responsible for his cheating in the first place, and those who believe that the slap qualifies for domestic violence which must be rejected in categorical terms even if the perpetrator is begging for forgiveness.

Despite the disapprovals from the two binaries, this film has done a record business and continues to run several shows to full audiences every day even now almost two months down its release date. It makes one wonder if this is just because of the star power and complete commercial masala package that the film has to offer or if the popular applause of the film indicates that at a societal level there seems to be a third perspective driven by the recognition and appreciation of a layered human reality beyond the stark ideological binaries. The film Punjab Nahin Jaon Gi and the real life situations that it represents, thus, at some level highlights the need of avoiding readily available stereotypes and underscores the importance of appreciation of complex human reality.

The writer is a freelancer based in Islamabad.