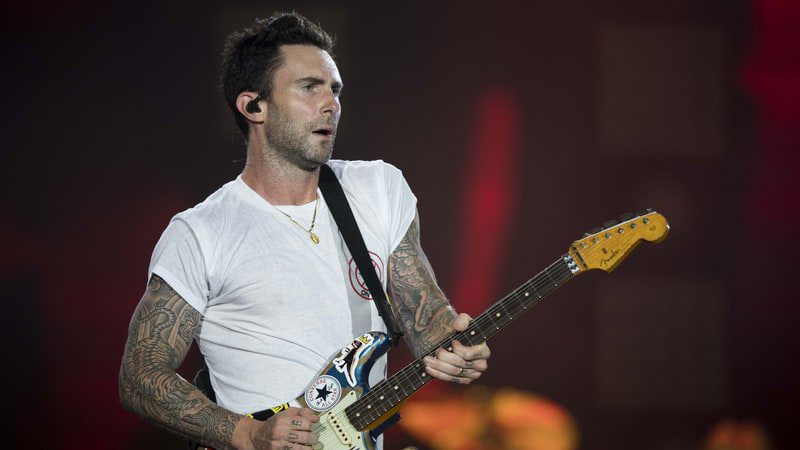 The new LP is due out November 3.

‘The Red Pill Blues’ tour starts on May 30 in Tacoma, Washington. After a string of June dates in California, Texas and Florida, the band takes a break in July and August. They return to the road in September, focusing on arenas across the mid-west, before wrapping up on the East Cost in October. The tour concludes with a pair of shows at Madison Square Garden in New York City.

Tickets will be available for American Express cardholders starting from October 30 at 10am through the Ticketmaster website. Tickets go on sale for the general public on November 4 at 10am. Tickets purchased between October 30 and November 10 are bundled with a free download or physical copy of Red Pill Blues.

‘Red Pill Blues’ marks Maroon 5’s sixth studio LP. In advance of the album, the band has released a series of singles featuring rappers and R&B singers, including “Don’t Wanna Know” with Kendrick Lamar, “Cold” with Future, “What Lovers Do” with SZA and “Whiskey” with A$AP Rocky. “What Lovers Do” is Number 19 on the Hot 100 this week.

Maroon 5 is an American pop rock band that originated in Los Angeles, California.