Yes, we need to tax the rich 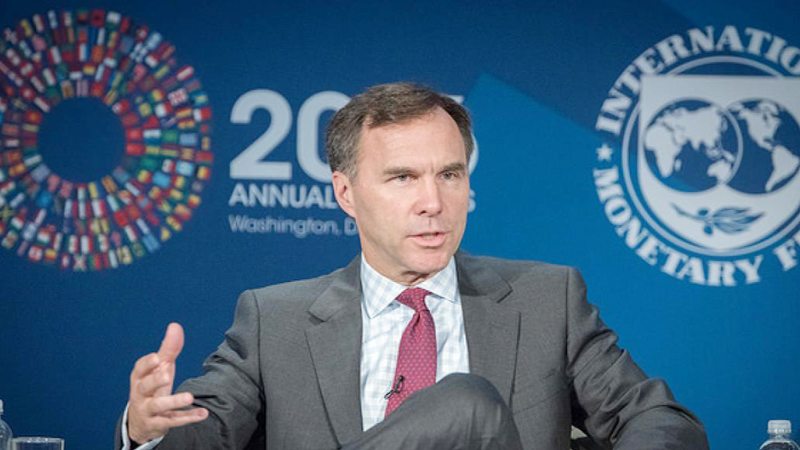 You have to hand it to the rich in dealing with the tax reforms proposed by the Liberals. They didn’t even have to put pen to paper or pick up the phone to protest the tax man messing with their ill-gotten wealth. They got the poor besotted small business person to fight on their behalf. In this newly fact-free world it didn’t matter that 80 percent of conventional small businesses and farmers would be completely unaffected or that the changes impacted only those earning $150,000 or more.

The dimpled face of Conservative leader Andrew Scheer in TV ads repeating the outright falsehoods contributed to a win-win-lose-lose outcome: The rich won by not having to play the game, small biz got a tax cut they didn’t deserve, the notion of tax fairness took a hit as did any real increase in government revenue. The loss in revenue from decreasing the small business tax to 9.5 percent will likely cancel out any increased revenue from what remains of the tax changes.

As the dust settles we are left to puzzle over why Morneau and Trudeau chose this particular set of tax loopholes to close when there are so many others that would have been politically popular, would have forced the wealthy to defend their indefensible privileges and would have brought in far more revenue. One of the most outrageous giveaways which exclusively benefits the very wealthy is stock options. We lose a billion a year to this scam which allows corporations to pay their executives with options to buy their company’s shares at a set, low, price. This loophole – the beneficiaries pay tax on just half the gains – also leads to CEOs driving up share prices short term to increase the value of their options while discounting the long-term growth of the company.

The most costly loophole for the wealthy is the capital gains exemption. The rationale for this break is laughable as it suggests that investing in the stock market is actually investing in new productive activity. In fact it is nothing more than a tax break for gambling which is exactly what anyone who invests in the stock market is doing. There are other features of the tax system that basically reward people for already being rich – the benefits of RRSPs and Tax Free Savings Accounts accrue disproportionately to the wealthiest 10 percent. The vast majority of Canadians – for whom these programs were supposedly established – come nowhere near the maximum contribution allowed. Capping the benefits could save billions.

The Trudeau government is now coming smack up against its progressive promises and its political will to find the revenue necessary to keep them. The NDP with its new leader is poised to take advantage of any show of hypocrisy by the no-longer-new prime minister. He has just two years left to prove his metal. Morneau’s tax changes deserve to be supported even if they were badly rolled out. But for the next round of loophole-closing the Liberals need to be prepared for the high profile and well-funded onslaught. As was shown in two previous efforts at comprehensive tax reform – the 1960s Carter Commission and the 1981 reforms by Allan McEachan – the motivation of a small powerful minority standing to lose real money is much stronger than that of the tens of thousands of regular income earners whose financial benefit will be minimal.

But it goes beyond loopholes and special breaks. The wealthy in this country can easily afford at least two new tax brackets targeting extremely high income. The myth so firmly rooted in the public consciousness and promoted by the media that wealthy people create economic growth needs to be challenged.