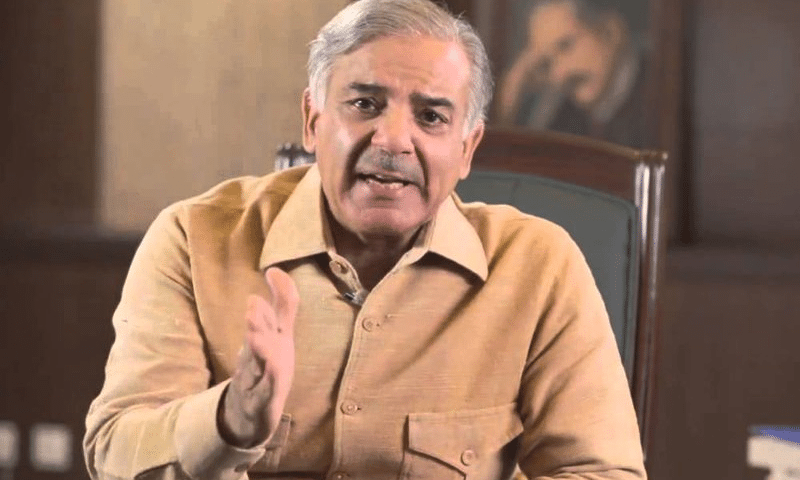 LAHORE: A delegation of the World Heritage Committee of the UNESCO called on Punjab Chief Minister Shehbaz Sharif here on Friday.

The delegation was led by UNESCO’s Country Director Vibeke Jensen who appreciated the work done for the protection and looking after of the places of heritage in Punjab, especially in Lahore, under the leadership of the chief minister.

She said that the role and performance of the Punjab government towards conservation of historical and cultural heritage was commendable.

The committee members said that Walled City of Lahore Authority (WCLA) had been doing a commendable job for restoring the walled city to its original grandeur and assured that they would continue working with the Punjab government in future as well.

Talking to the delegation, the chief minister said that the Punjab government was giving special attention to the protection and conservation of historical places. “It is our duty to keep the places of heritage safe for the coming generations. We don’t need resources, rather we require expertise and professional competence of the brotherly countries included in the World Heritage Committee of the UNESCO.”

Separately, the chief minister has congratulated the national cricket team over its success against Sri Lanka in 4th one day match.

He said that this success was a result of teamwork and collective efforts of the players who played well.